As Chinese influence continues to grow rapidly in Zambia, the state-owned Times of Zambia newspaper has come up with an ingenious way of increasing their revenue – by publishing lead stories in Mandarin.  Reporting the story in both English and Mandarin Chinese is a move aimed at tapping into the Chinese market, says chief government spokeswoman Dora Siliya.  Zambia has recently been forced to deny accusations that the government has accumulated a lot of debt by borrowing from China and putting up some key public assets, including the national broadcaster and the Kenneth Kaunda International Airport, as collateral.  China denied these allegations as well. 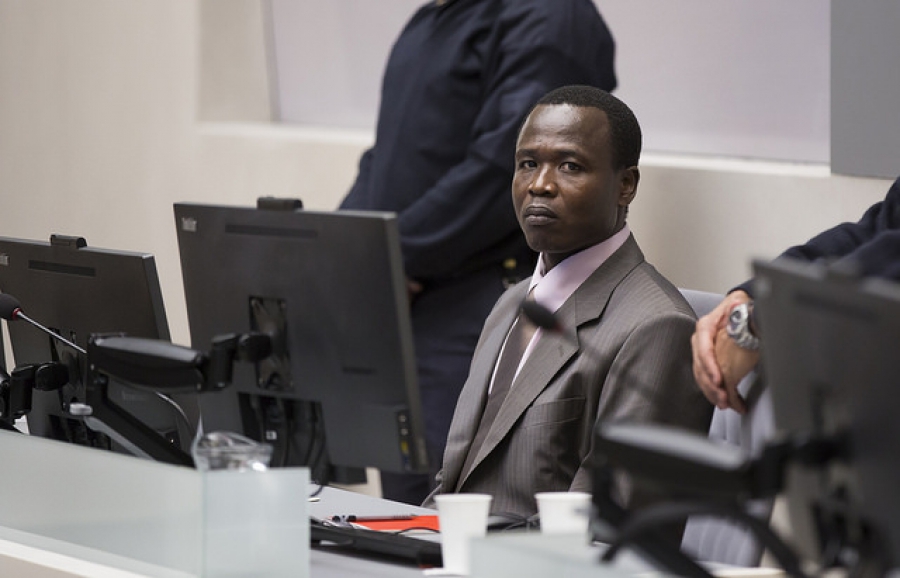