Written by Lindah Nduwumwami on October 12, 2018

Several days after Bakaleke remains on the run, with no known manhunt declared by the Force he serves.

Now Police deputy spokesperson Patrick onyango says the force cannot trace the senior officer because he is officially on suspension. Onyango quips that only his lawyers know where he is.

Police however says none of his family members or lawyers have complained about his disappearance and therefore he is assumed to be safe wherever he is.

Police say Bakaleke complained that his life was in danger and was provided with security from the counter terrorism unit, although he refused the elite officers claiming he would provide his own security.

Siraje Bakaleke is battling corruption charges; he was suspended by police administration till his cases are disposed off. 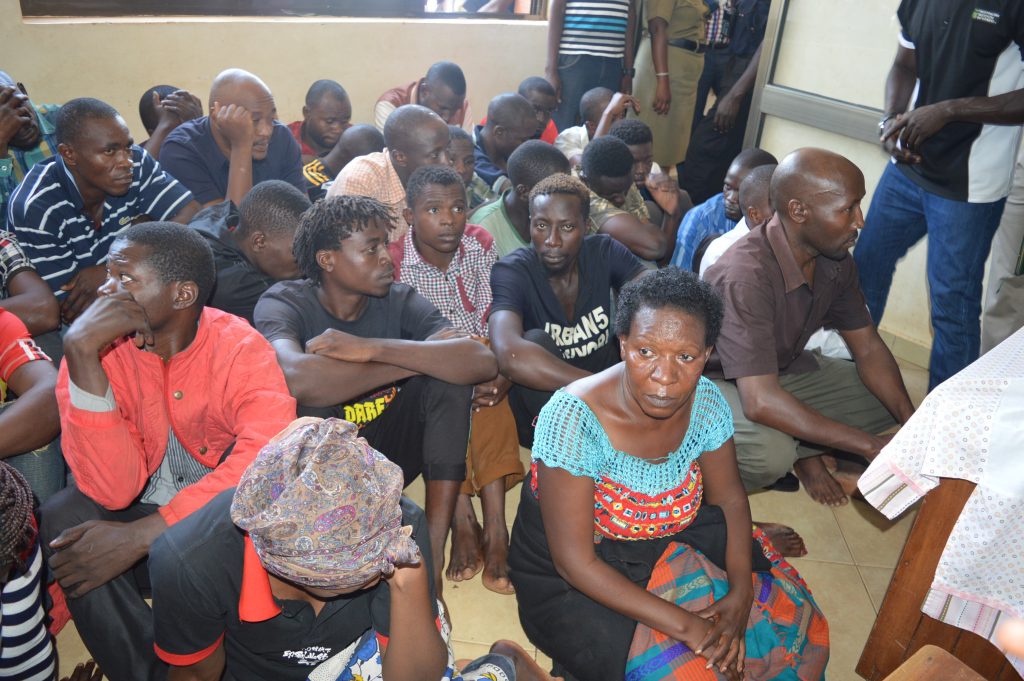 Parents in Soroti Tasked to Provide For Their Children