The Horn of Africa power joins a handful of countries, mostly European, where women make up 50 percent or more of ministerial positions, according to the Inter-Parliamentary Union and U.N. Women. Aisha Mohammed Musa will lead Ethiopia’s defense ministry. Another woman, former House speaker Muferiat Kamil, will lead the new Ministry of Peace at a time when Africa’s second most populous country faces sometimes violent ethnic tensions as the wider political freedoms are explored. 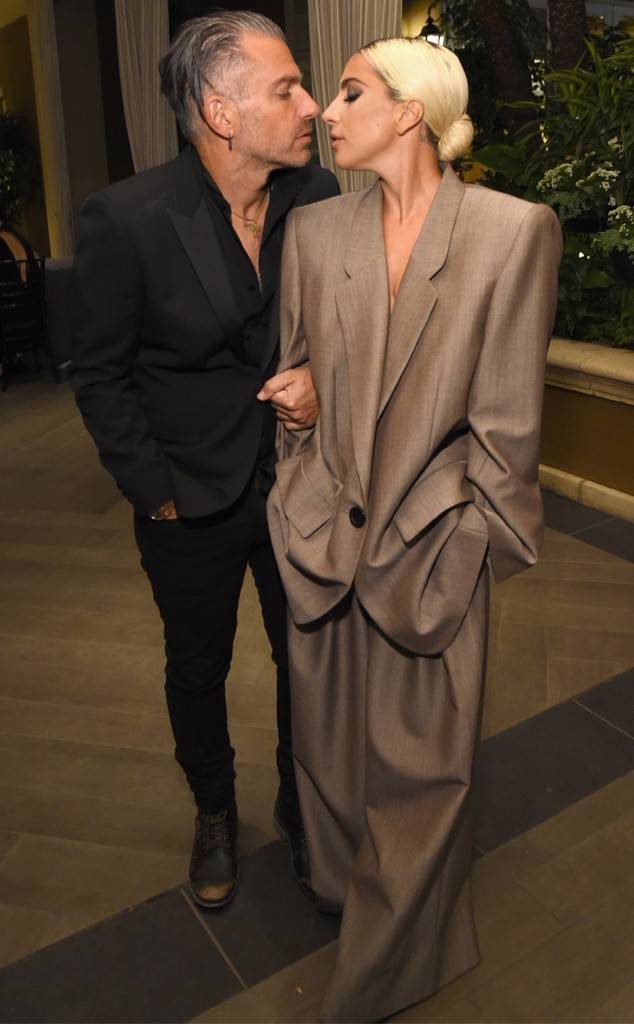