Lil Wayne Pays Tribute to Man Who Saved His Life

Lil Wayne accepted the 2018 I Am Hip Hop honor at the annual BET Hip-Hop Awards, which was televised last night. During his acceptance speech, the rapper thanked his friends and family before shouting out the man who saved his life following his suicide attempt at age 12. Referring to the former New Orleans homicide detective as “Uncle Bob,” Wayne told the story of how “a bunch of police hopped over me, but he refused to do so,” rushing the young Wayne to the hospital.

Wayne has spoken publicly about Uncle Bob before. In 2016, when asked to clarify his comment that there was “no such thing as racism,” Wayne cited the example of the white cop who saved his life. It wasn’t until recently, on his latest album Tha Carter V, that Lil Wayne confirmed that his self-inflicted gunshot wound was a suicide attempt.

Fans Believe Jay-Z & Offset’s Stand Off Was About Beyonce 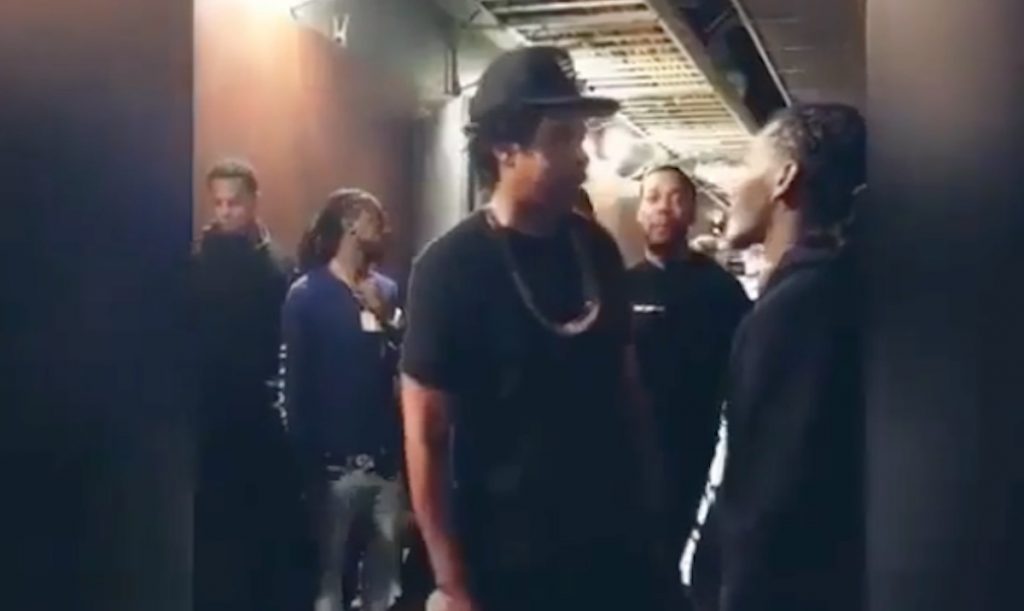 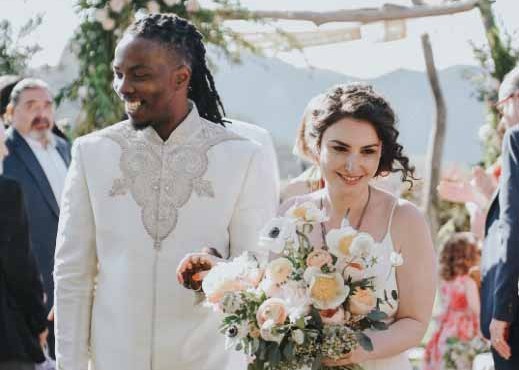