Written by Lindah Nduwumwami on October 20, 2018

After management of Namboole Stadium gave Bobi Wine’s ‘Kyarenga’ concert the greenlight come November 9, events promoter Balaam Barugahara has refuted allegations that he has a hand in the ‘Kyarenga concert’ saga. “Many of you have been making propaganda how Balaam is having a hand in stopping Kyarenga. I’m not anywhere connected to the event,” he stated. Balaam explained that such events are off benefit to the government since they enhance revenue collection.
“I personally would want fellow Ugandans to work as I do when I organise events. Such shows benefit a lot of people including government that collects revenue.” The promoter blames the Kyarenga concert saga on the uncooperative tendencies of organizers whom he says need to cooperate with the government. “If you want to be successful in our Uganda, work with the seating government. If it goes your also free to jump to the incoming”, he concluded.

Museveni made the first MTN call, it was to Mandela and he dialed a wrong number 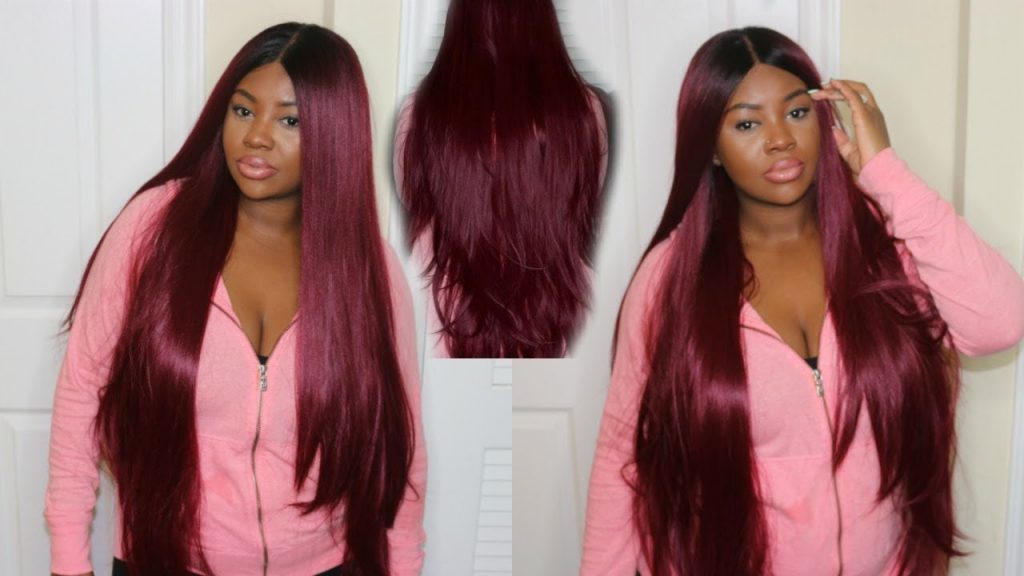