Museveni made the first MTN call, it was to Mandela and he dialed a wrong number

Written by Lindah Nduwumwami on October 20, 2018

As MTN Uganda celebrates 20 years since it launched in Uganda, it should be noted that there is that one person who made the first call to declare lines open- that is none other than President Yoweri Museveni.  Museveni on October 23, 1998, officially launched Mobile Telecommunications Network Uganda Ltd with a call to President Nelson Mandela of South Africa.  A younger Museveni after 12 years in power was handed a cell phone, an Ericsson and given the first MTN Number. The excited Museveni asked if “this thing could talk to anyone” and he was told; “You can even call South Africa and talk to Mandela.”  Off he dialed and his phone call was picked by someone in Cape Town- Wrong number. Museveni on second attempt was helped by his secretary and he connected direct to Mandela. 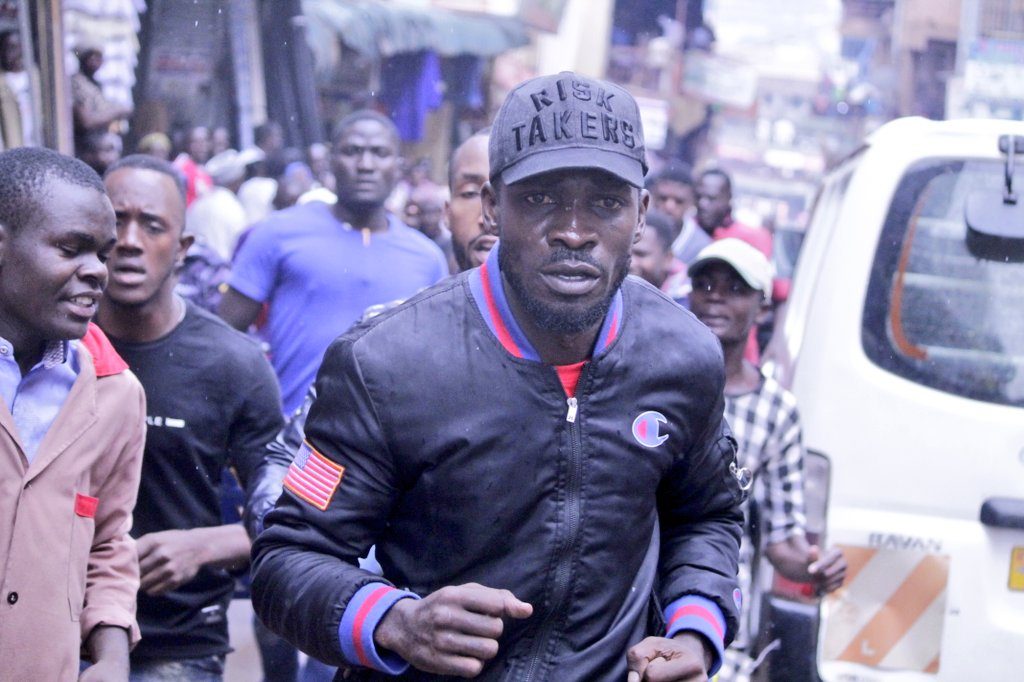