Namboole is not private property — Bobi Wine hits back at FUFA for blocking his concert, says Kyarenga will happen soon

Written by Lindah Nduwumwami on October 22, 2018

Singing MP, Robert Kyagulanyi popularly known as Bobi Wine has hit back to the Federation of Uganda Football Associations (FUFA) for blocking his Kyarenga Concert from being hosted in Namboole Stadium despite getting clearance from the facility’s management.  Bobi Wine said that he has been aware of the under table machinations to block his concert  but was taken by surprise when FUFA only blocked his concert but not any of the other events the stadium is scheduled to host.   “As shameful as this is, I am not surprised. They gave us very tough conditions for the use of the stadium thinking that we would not meet them. One of them was that out fans must not use the turf (grass) during the show, and they imposed a very huge fine if this was violated. We complied with all the conditions and signed the necessary documents with them.

Please note that the same stadium has so many other events scheduled and none has been canceled except our concert,” Bobi Wine wrote.   The Kyadondo East MP also accused the government of working tirelessly to frustrate his cash streams adding that come rain or sun, the Kyarenga Concert will happen “pretty soon.”  “I also know that they are doing everything possible to block all my businesses and other sources of income. What I know is that whether Namboole or not, we shall hold the Kyarenga album launch pretty soon. The good news is that we are actively looking at different options and will communicate very soon, he added. 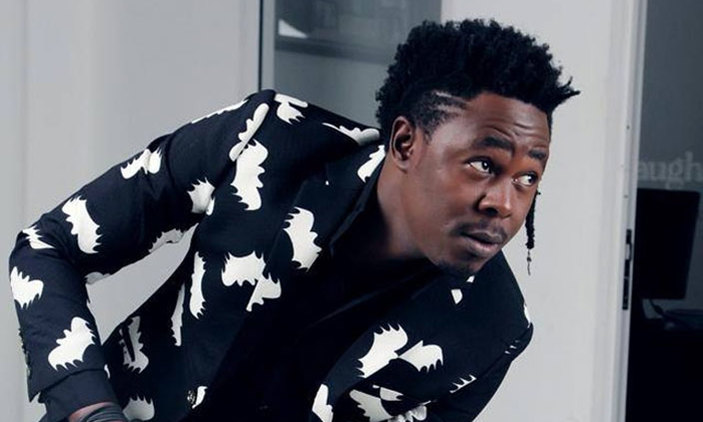 Socialite SK Mbuga Released from Prison, Details Emerge Why He Was Arrested