Kyadondo East legislator and singer Robert Kyagulanyi Ssentamu alias Bobi Wine , Buganda premier Charles Peter Mayiga and Government Chief Whip Ruth Nankabirwa are among 16 names listed as target for assassination.
The list which was dumped at home of Lubaga North legislator Moses Kasibante (who is also part) did not indicate its source but listed several people including; Politicians, Religious and Cultural leaders.  According to Kasibante, the list was dumped outside his house indicated; “List of Date.”  “I don’t know what it means but it contains about 16 names of politicians and religious leaders,” Kasibante said.  Names that appear on the list include; Ntungamo Municipality MP, Gerard Karuhanga, NRM Chief Whip Ruth Nankabirwa, Kampala Lord Mayor Erias Lukwago, Kawempe South Legislator Mubarak Munyagwa and Kampala Minister Beti Olive Namisango Kamya.  Also on the list is; Buganda Premier Charles Peter Mayiga, Titular head of muslims, Kassim Nakibinge, Kampala Metropolitan South Commander Siraje Bakaleke and deputy Police Spokesperson, Patrick Onyango.  There is also Saddam Rashid Lukwago, a herbalist, Sheikh Matovu and Bereko Muhammad, who we assume could be Kampala Central MP Muhammad Nsereko.   Police mouthpiece Emilian Kayima said the force will provide the necessary assistance in offering security and investigations into the matter. He however, urged whoever is on the list to take personal caution.

Siraje Bakaleke
Last month, Bakaleke expressed a deep sense of fear that he could be assassinated by unknown people. He said he was receiving life threatening messages ever since he started challenging his case in Anti-corruption court.  “Since I started challenging my case at the Anti-Corruption court, I started receiving threatening messages on my phone and these messages through WhatsApp and SMS have persisted after the death of Kirumira,” Bakaleke said.  “I have decided to keep at my residence. I know it is because of my hard work that I am haunted; I have served my country diligently; I have sacrificed my family because I don’t sleep while solving people’s problem only to be paid with malicious uncompleted charges just to pull me down,” he added.  “Ugandans pray for me, Christians pray for me, Moslems pray for me, Men and Women please pray for me, my life is not safe,” he lamented on TV
Gerald Karuhanga
On September 20, Karuhanga revealed he was receiving threatening messages informing him that he will die after a Makerere University Don, Dr Kizza Musaazi. “Musasizi afude, gwe adako (Musaazi is dead, you are next).”  Dr. Moses Kiiza Musaazi, renowned for his extensive research and particularly developing a low-cost sanitary pads project 14 years ago, died on September 18 under mysterious circumstances.
Beti Kamya
Kampala Minister, Beti Olive Namisango Kamya recently revealed she is fearing for her life after receiving death threats from unknown persons.  A leaflet from an unknown person was making rounds on social media naming a number of big shots that are slated to be killed over unknown reasons.  Speaking to journalists at her office, Kamya confirmed seeing the leaflet before admitting that she is fearing for her life.  “I saw the list on which I am among the people to be killed and I am bothered by the leaflet since there are many murders in Kampala now days,”Kamya said before adding that she has taken the necessary precautionary measures to avoid being victim.
Ofwono Opondo
The government spokesperson Ofwono Opondo was recently crying foul over life threatening messages from unidentified persons on digital media platforms he alleges to be political rivals.  Opondo said those threatening him were using social media avenues.  “They are hiding behind anonymous social media accounts, because they know it is possible to hide identity on social media. They cannot confront me on a public discourse. Whoever has issues with me should come to Capital Gang, Frontline or the pages of New Vision.”  “I am the most abundant person in the media, I don move with any visible security, it doesnt mean I don’t have sufficient protection,” Opondo added.
According to Opondo, this was not the first time he is facing threats. He said he was threatened in 2001 during the presidential campaigns with NRM nemesis Dr Kiiza Besigye. 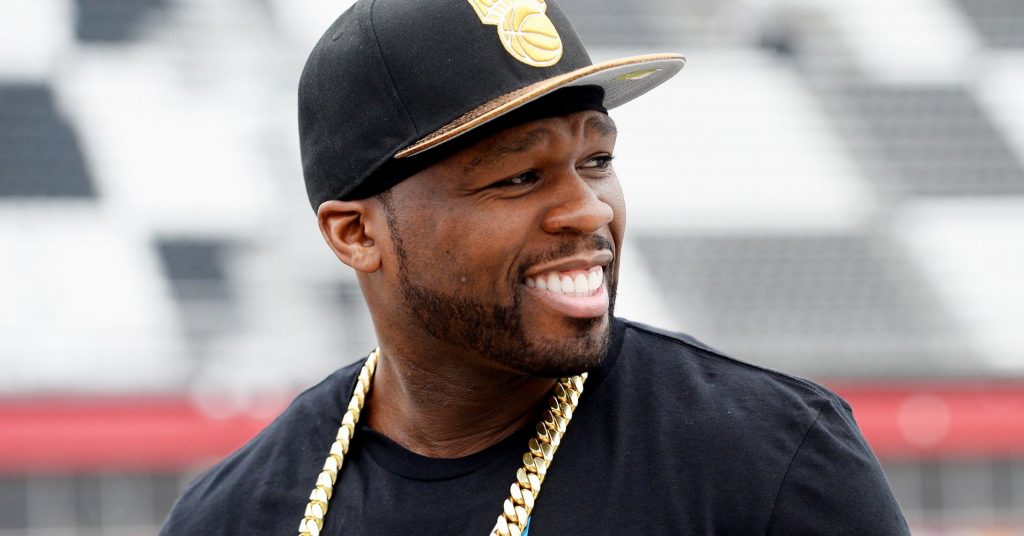 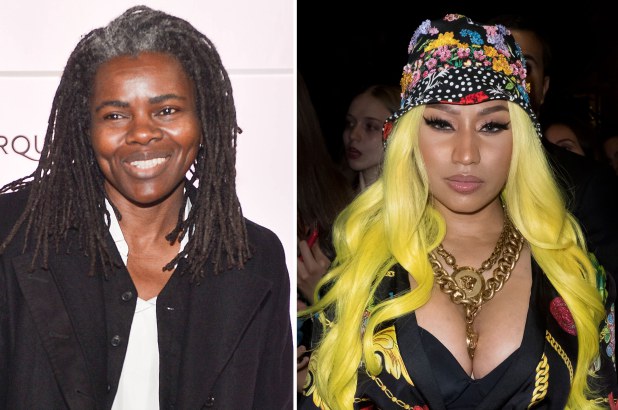