Kanye West has designed a line of shirts supporting a campaign that encourages African-Americans to part ways with the Democratic Party.  The shirts endorsing “Blexit” – or “Black Exit,” modeled after the British slogan trumpeting their departure from the European Union – debuted Saturday at the Young Black Leadership Summit in Washington, D.C., a meeting organized by Turning Point USA’s Candace Owens; West had previously praised Owens on social media.  “Blexit is a renaissance and I am blessed to say that this logo, these colors, were created by my dear friend and fellow superhero Kanye West,” Owens told the crowd. “[West] has taken one of the boldest steps in America to open a conversation we have needed to have.”  The line of West-designed shirts – available in the colors salmon, orchid and lagoon blue – include the phrases “Blexit” and “We Free.” The product pages also tout “Designed By Kanye West.”  Owens also pledged to bring the “Blexit” movement to other U.S. cities in 2019, including the rapper’s native Chicago.  Despite West’s support of “Blexit,” the rapper revealed recently that he donated $73,000 to the campaign of Chicago mayoral candidate Amara Enyia, a Democrat. West also appeared, briefly, alongside Chance the Rapper at Enyia’s rally this week.  Earlier this month, West and his MAGA hat visited Donald Trump in the White House, where the rapper delivered his now-infamous rant. 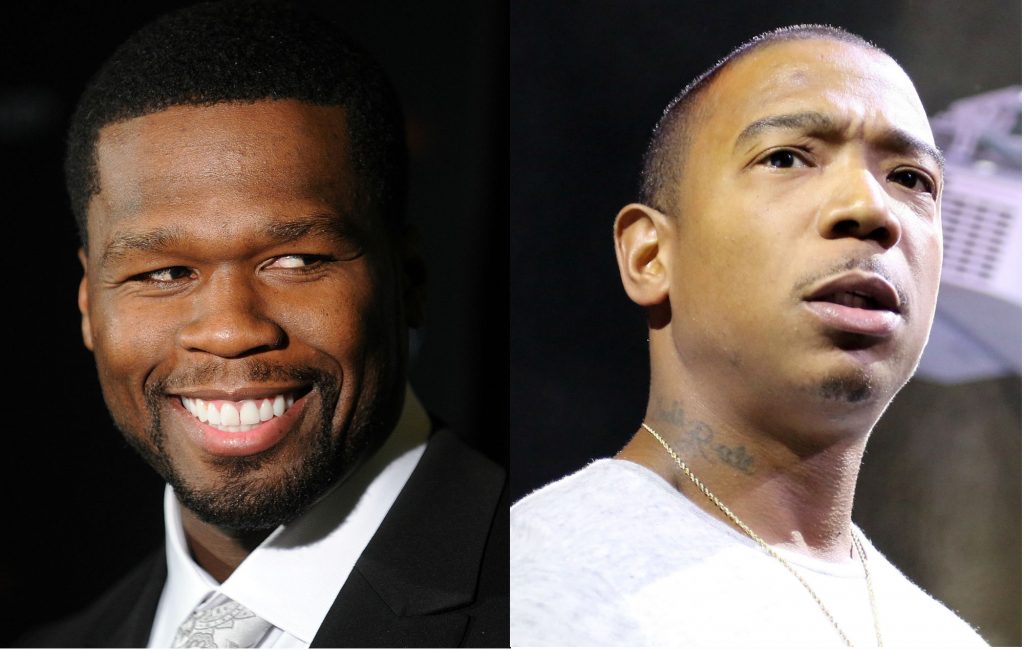 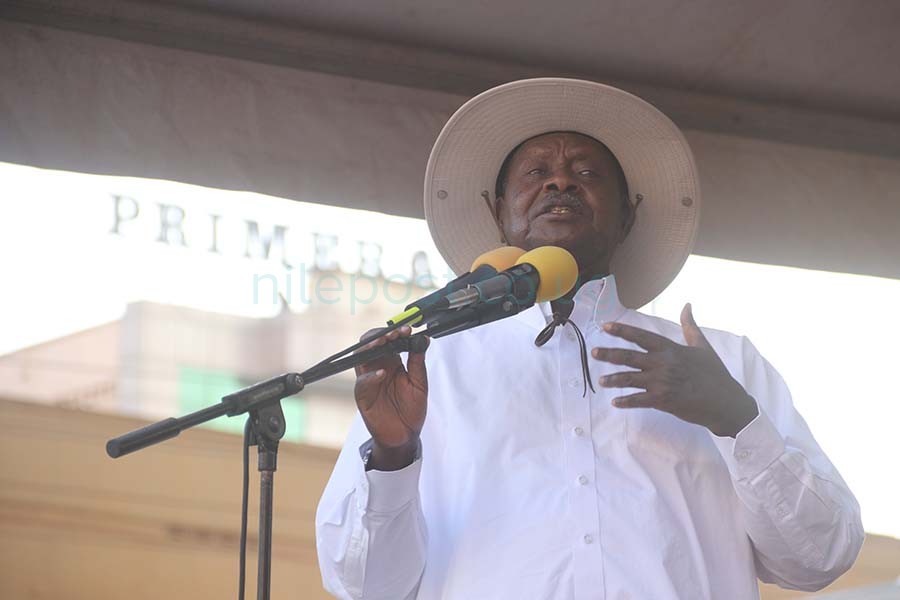