Buganda Road Magistrate’s court on Thursday failed to hear the bail application for Susan Namata, the woman who was on Wednesday remanded for threatening to hit President Museveni with her private parts.     Namata , 21, a resident of Najeera was on Wednesday  charged and remanded over offences related to insulting the person and privacy of President Museveni .    On Thursday, she failed to secure her bail after Buganda Road Grade One magistrate, Stellah Maris Amabilis was told that the Central Police Station in Kampala had not forwarded her file to the court to enable the state prosecutor Miriam Njuki respond to the bail application.  Amabiliis adjourned the matter to November 20 to be able to listen to Namata’s bail application.  Namata is accused of cyber harassment and offensive communication.   It’s alleged that in August, while in Kampala and Wakiso districts, Namata together with others still at large, recorded a video in which they referred to President Museveni as “buttocks,” faeces and also threatened to “throw their private parts in his teeth” if he doesn’t order for Bobi Wine’s release from Makindye military barracks.

Relatives of incarcerated senior police officers cry out to Museveni 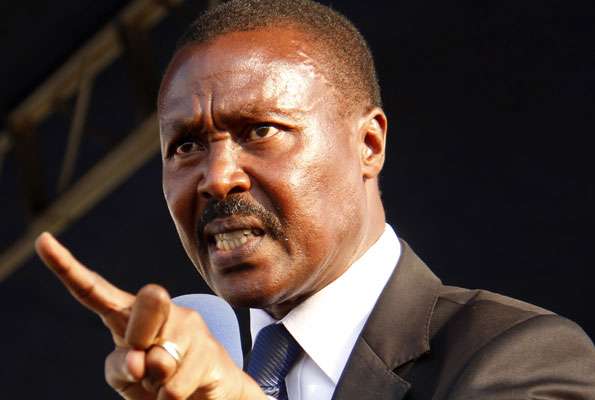