The Ugandan government has finalized plans to introduce digital stamps for all goods entering the country as one of the ways to fight counterfeits.  A report released recently by Uganda National Bureau of Standards for 2017 and 2018 indicated that more than 54 percent of goods on the Ugandan market are fake.  Speaking during a conference to bring together government agencies, businessmen and the public to discuss counterfeits at Sheraton Hotel in Kampala on Tuesday, the Sate Minister for Finance David Bahati said in the next few months, all goods entering the country will have digital stamps.  “Verification of the products will be done at the source where the products are manufactured and by the time they reach here, they have already been checked,”Bahati said.  “Uganda Revenue Authority will now be looking at digital stamps to determine the tax to be paid by a particular product.”  The junior finance minister explained that the digital stamps will help greatly to do away with counterfeits because goods will be verified from their origin before being shipped and the stamp will also come in handy to determine the amount of money to be paid by the importer in form of taxes.  “Government has already procured a company to help do this job on its behalf.”  Bahati said government is concerned with fake and counterfeit products that he said not only affect the lives of consumers but also lead to loss of money in form of taxes.  Stop Counterfeit Products Africa Managing Director, Allan Mulindwa said the conference would help brainstorm on how government is committed to fighting counterfeits and ways the civil the private sector can work closely with government in the fight.  According to statistics from UNBS, 232 metric tons of counterfeit goods were seized in 2017 and were estimated to cost shs1.7 billion.  Stop Counterfeit Products Africa, is a private sector and civil society initiative to fight against counterfeit products. 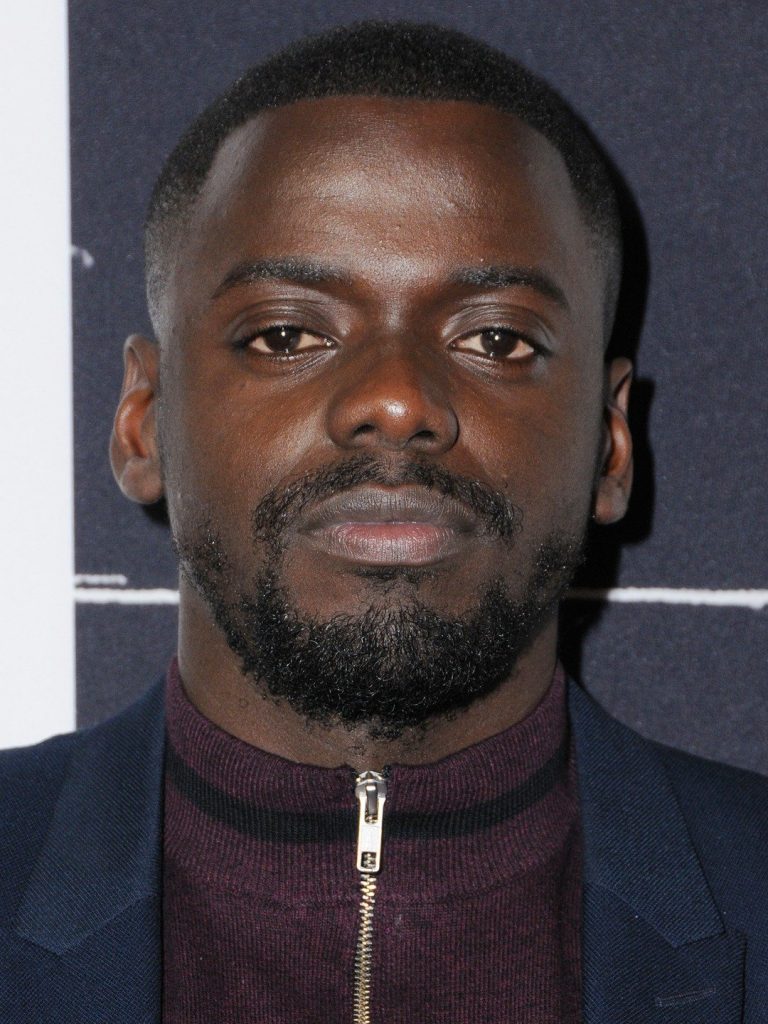