Written by Lindah Nduwumwami on November 13, 2018

MPs on the Committee of Statutory Authorities and State Enterprises today were shocked to learn that the central bank took over some banks without ascertaining their assets and liabilities.  In particular, the officials wanted could not provide the inventory  report for Teefe Bank which was closed because it had liquidity problems.  “We have been unable to find any inventory reports on Teefe Trust Bank. So we don’t have the inventory reports,” said BoU’s Executive Director of supervision, Dr Tumubweine Twinemanzi.  The MPs were shocked by this revealation.  “This process [probe] can’t be useful when you don’t know what you took over because an inventory report shows what you took over; assets and liabilities,” Katuntu said.  Kalungu West MP Joseph Ssewungu asked COSASE chair to task BoU to avail the documents by force.  “We have to compile these people to bring these reports because I know they have them. The reason they gave the Auditor General for closure of Teefe Bank is due to insolvency but they can’t have the reports. BoU must be compiled to produce the documents because we have even never had a fire outbreak in BoU for them to say that they lost them,” Ssewungu said.  “They [BoU] told AG they will search for the documents, then they told the committee to give them more time which we did and now they have confessed that they don’t have the documents. It means the bank was closed without a reason,” Moses Kasibante, Rubaga North MP said.  Deputy governor, Dr Louis Kasekende told the committee that the central bank does not have the inventory for the bank because, “at the time of closure.”  Katuntu adjourned the meeting to Thursday of this week to enable the Bank of Uganda officials search for the necessary documents not limited to the inventory report in the closure of Teefe bank in 1993. 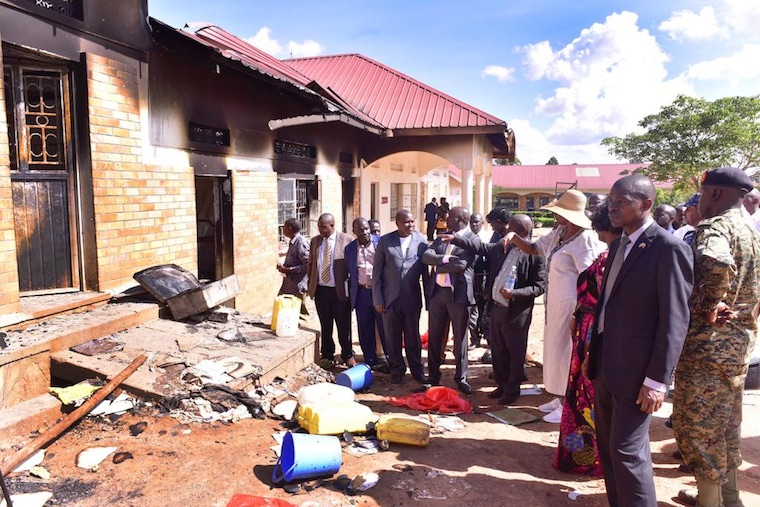 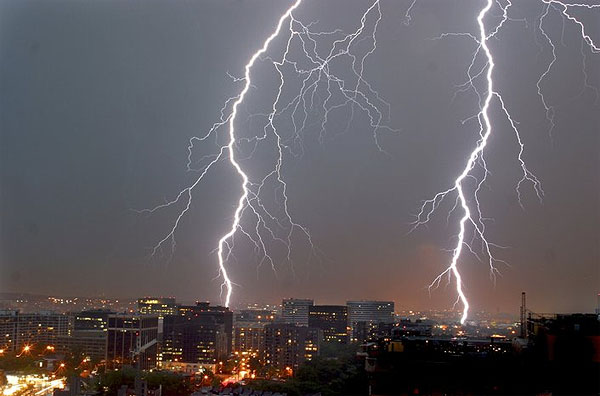