Lately, veteran fashion designer Sylvia Owori seems to have a bone to pick with the Kyagulanyi family as she has attacked both Bobi Wine and his wife Barbie in less than two weeks.   First, Owori went bare knuckles when she claimed Barbie Itungo Kyagulanyi was not influential.  This was after Barbie was chosen as a panelist at the Kampala Geopolitics Conference that took place at Makerere University.  A few days back, Owori was at it again, this time hitting at Bobi Wine accusing him of misleading his supporters by wearing what she termed as a yellow suit at his recently concluded Kyarenga Concert at One Love Beach Busabala; even though most people believe it was golden.
Although it remains undisclosed as to why Owori is opening a war on the Kyagulanyi family, some of Bobi Wine and Barbie supporters are convinced they might know the reason behind the Zipa Modelling Agency boss’ recent intentions.  According to Bobi Wine and Barbie’s supporters, Owori is doing this so she can get relevancy again and gain access State House to meet and get close to President Museveni just like Bebe Cool and Catherine Kusasira.
A one Kyanzi Kyanzi has since asked People Power members to stop commenting on Owori’s wall as they are giving her relevancy she doesn’t deserve.  Kyanzi Kyanzi posted, “I am kindly going to ask all people power and whoever supports Bobi Wine to STOP commenting on this lady’s posts…. Stop trying to make sense of her posts (common sense is not common)she is trying to get to Bosco and get on your nerve to stay relevant. This is how important and powerful you all are so stop .your attention is a privilege. Don’t give it off easily. STOP”. 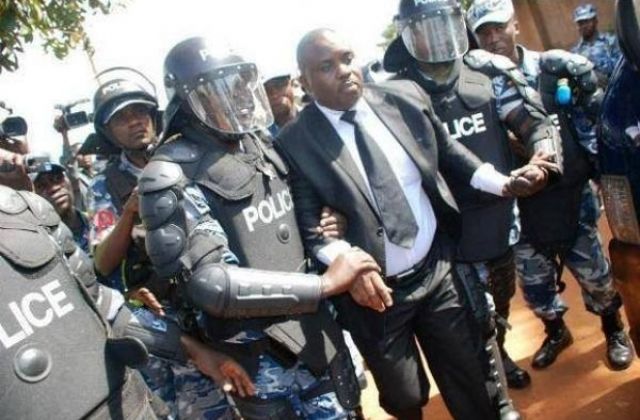 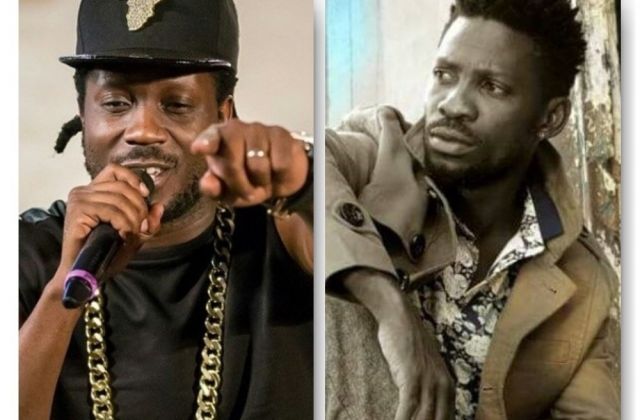