Written by Lindah Nduwumwami on November 16, 2018

The Buganda Road Magistrate Court has committed nine people suspected of masterminding the kidnap and murder of Susan Magara a cashier at Bwendero Dairy Farm in Masindi.  Magara,28  was kidnapped for over three weeks before her lifeless  body was found dumped along the Kampala- Entebbe Expressway.  On Thursday the suspects including Mahad Kasalita, the Imam of Usafi Mosque, Hussein Wasswa, 22, a hawker, Yusuf Lubega, 32, a boda boda rider, Muzamiru Ssali, 27, boda boda rider , Hajara Nakandi, 35, a teacher , Abubaker Kyewolwa, 30, a businessman, Hassan Kato Miiro, 22, Ismail Bukenya, a businessman and Musa Abbas Buvumbo, 23  were  informed that they had been committed to High Court for hearing of their matter to start.  Meanwhile the court was told that Patrick Kasaija, also Pato , the key suspect in the kidnap and murder  is in jail in South Africa and is yet to be extradited.  “He fled the country and his extradition is still pending,” said the state prosecutor, Patricia Akello .  The accused’s lawyer Evans Ochieng however protested against Pato’s committal saying it was unlawful because he was not in court.  “Committal cannot be done in absence of the accused. The indictment must be read to the accused at committal and at this stage he must indicate whether he intends to defend himself or not,”Ochieng said.  “Therefore the indictment should be amended to exclude him (Pato) until he is arrested and charged. Then he can be committed after appearing in court.”
Courtesy of The Nile Post 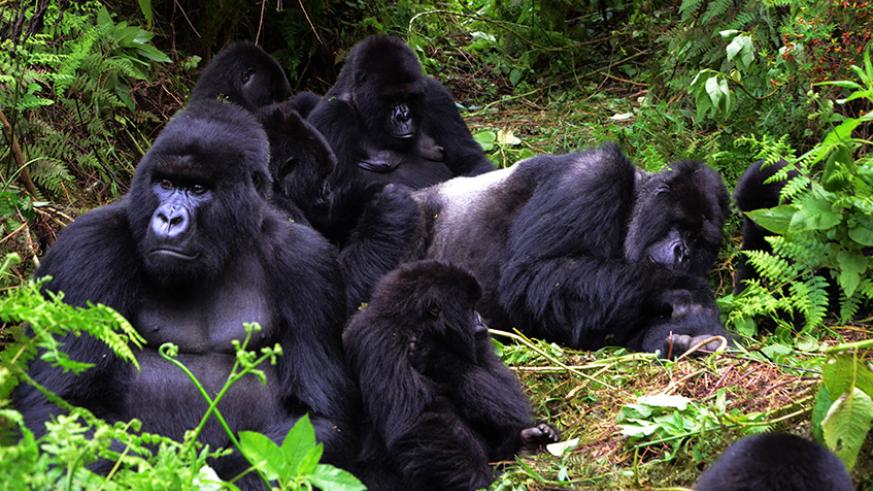 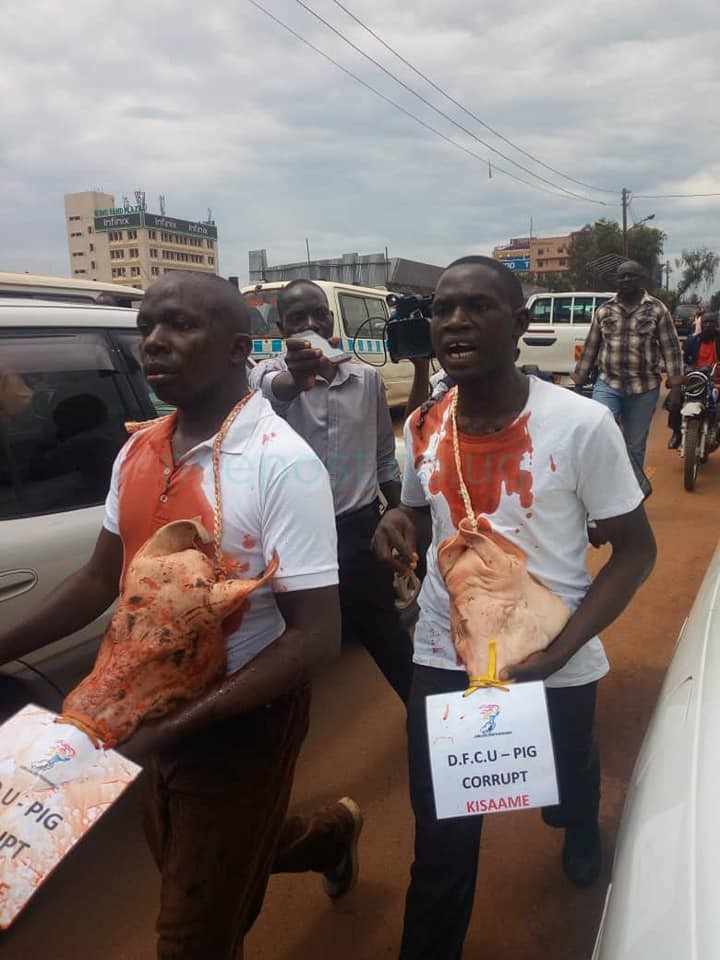