Written by Lindah Nduwumwami on November 20, 2018

Last week, all male singing trio B2C confirmed firing their manager Andrew Mugerwa better known as Andy Events.  The singers released statement informing their fans of the development following unconfirmed reports previously that the two parties were no longer together.  In the statement, B2C made of Mr. Lee, Delivad Julio and Bobby Lash indicated that all is well with Andy Events and that they will be forever grateful to him.  Earlier, Andy himself had also stressed that there is no bad blood between him and the ‘Gutamiza’ singers.  However, this seems to be far from the truth if recent reports are anything to go by.  Fresh reports indicate that B2C are set to battle Andy Events in court over the ownership of the group name-B2C.  This is after it emerged that Andy Events registered the patent of the group as his creation.  This automatically means that the three singers have to adopt a new name and start from scratch, something that they are not willing to do considering B2C is already an established brand.  It is said that after learning of this, they started consulting with their lawyers for a way forward and they have not ruled out dragging Andy Events to court.  B2C announced that they are currently managing themselves and will unveil new management anytime.  According to B2C, they made the painful decision to fire Andy Events because he has several commitments that might hinder his managerial performance yet the entertainment industry is very demanding and requires 100% input. 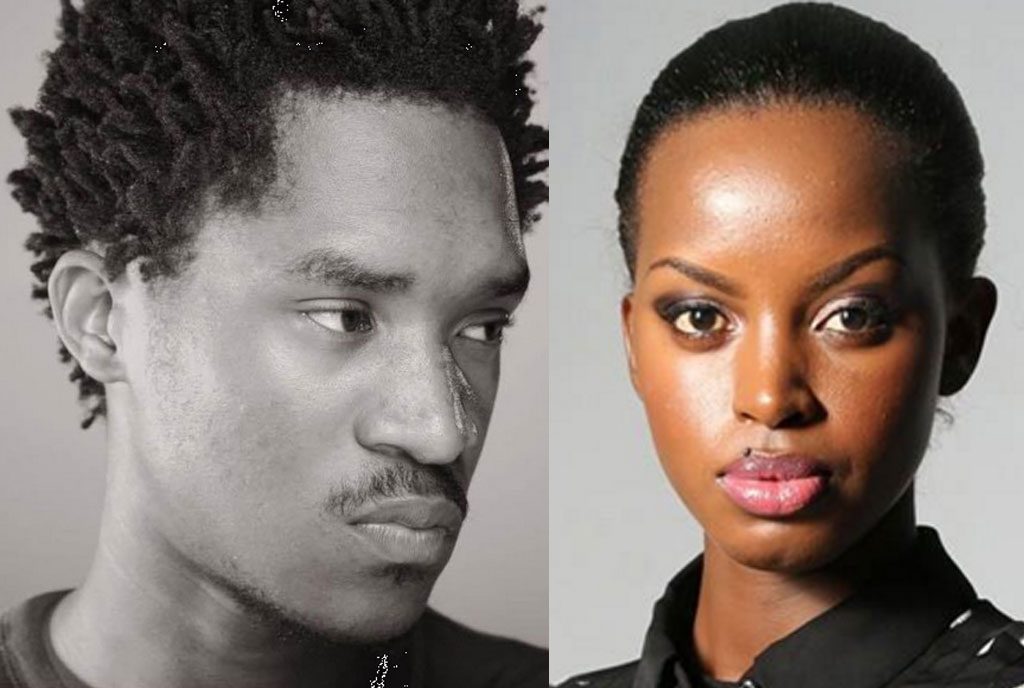