Written by Lindah Nduwumwami on November 20, 2018

As TMZ reports, the rapper is believed to be in federal custody alongside his recently fired manager and two other former associates. It is reported that 6ix9ine was arrested last night in New York, while his ex-manager Shottie was also picked up by agents. Another suspect is said to be Faheem Walter (known as Crippy) who was shot a few weeks ago during an altercation with his label.  All four men are reportedly facing racketeering and firearms charges, following a joint investigation form the ATF, NYPD and Homeland Security.  This comes after last week when the rapper cancelled the remaining dates of his US tour and fired his entire staff. He claimed to have sacked his manager, booking agent, and publicist after suggesting members of his team were booking shows without his knowledge and stealing money from him.  Earlier this month, the rapper reached a plea deal for allegedly assaulting a police officer. Following his arrest in May, he pleaded guilty to a charge of “disorderly conduct”. Hernandez was charged after he illegally parked his car in Brooklyn, New York.  The incident reportedly won’t appear on his criminal record – under the conditions that he stays out of trouble and refrains from speaking about the case on social media. If these conditions are breached, the rapper could face up to 15 days behind bars.  6ix9ine is currently on probation for a sex crime case involving a child in 2015. The Blast claim that yesterday’s plea deal does not violate this.  Takeshi made headlines earlier this month when he threatened to “fuck up” 50 Cent – before 50 says he’ll “slap the colour out his hair”. 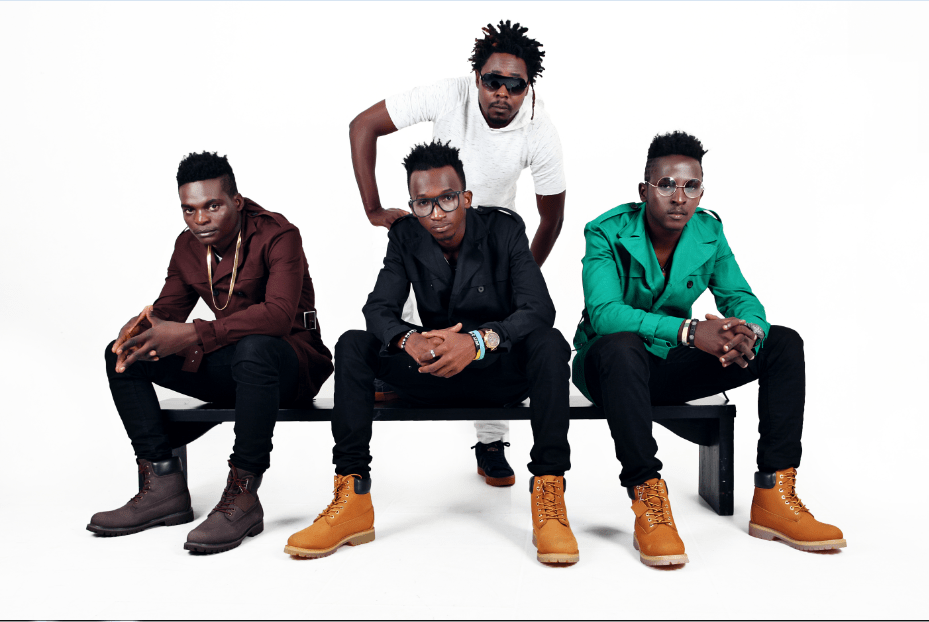