Makerere University researcher and political activist Dr. Stella Nyanzi was today morning sent back to Luzira Prison until December 10 after her lawyer, Isaac Ssemakadde, told court that he did not have instructions to apply for bail.  This development comes after the resident state Attorney Janat Kitimbo informed Buganda Road Court Grade One Magistrate, Gladys Kamasanyu, that investigations into her case are complete.  This is the second time Nyanzi has declined to apply for bail. On November 9 when the case first came up for mention, she said she wanted to go back to Luzira to teach women there how to use Facebook.  Nyanzi faces charges of cyber harassment and offensive communication against President Museveni and his late Mother Esteri Kokundeka.  Prosecution alleges that Dr. Stella Nyanzi between 16th and 17th September 2018 posted obscene messages on her Facebook page with the intention of disrupting the peace and privacy of President Museveni.  Nyanzi was arrested early this month from Wandegeya police station where she had gone to seek permission and security to organise a peaceful demonstration against Makerere University’s refusal to re-instate her as a researcher, following a two year suspension due to allegations of misconduct. 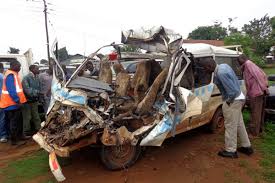 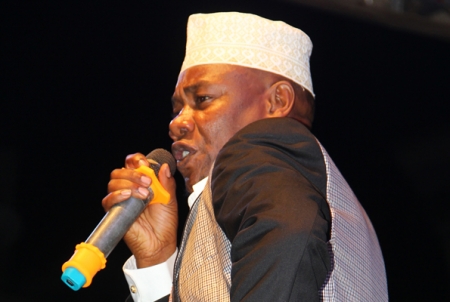