The Uganda Red Cross Society (URCS) has appreciated the efforts and work of Next Media in advancing social causes and supporting its work.  During a function at which Robert Kwesigwa, the general secretary of  URCS handed  a Certificate of Appreciation to Kin Kariisa, the chief executive officer of Next Media, the organisation said in this difficult times when the country is experiencing a number of catastrophes the role played by Next Media is crucial.  “When we get a partner like NBS, we know that we have a good ally,” Kwesigwa said.  He said the organisation needs to get support from partners like Next Media so that it can support those that are in need of support.  Kariisa said the recognition from Red Cross will give Next Media the confidence and validation that what they are doing is good for humanity.  “We are owned by Ugandans and anything that improves the livelihood of Ugandans is our mission. So your mission is our mission,” Kariisa said.  He said Next Media through its platforms NBS TV, Sanyuka, Nile Post, Nxt Radio, Next Communication and Salam TV shall continue supporting the work of the URCS. 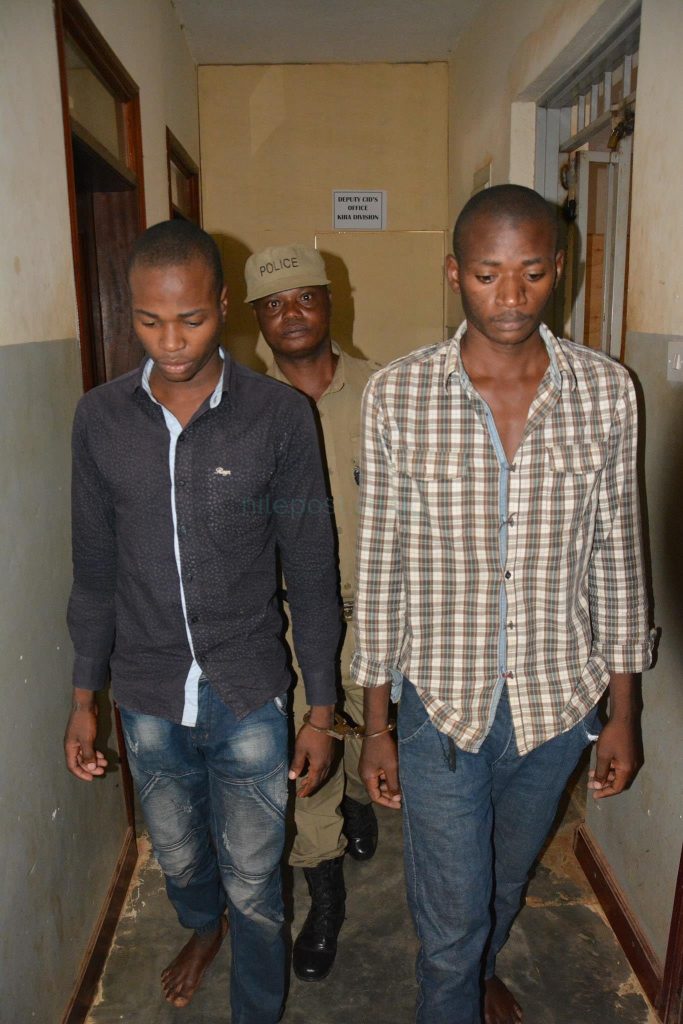