Written by Lindah Nduwumwami on December 3, 2018

Gulu Magistrate’s court has adjourned the case in which Kyadondo East MP Robert Kyagulanyi aka Bobi Wine and 34 others are charged with treason to January 10th, 2019.  Bobi Wine, Arua Municipality MP Kassiano Wadri and 26 others today appeared before the court presided over by Isaac Imoran Kintu for mention of their case. However prosecution led by Mr.Paul Weponde said they are not ready to proceed with eh case because police have not yet provided evidence that is key to investigating the case.  The legislators and several other people are battling charges emanating from the Arua Municipality byelection fracas.  Meanwile the Magistrate Kintu Imran Issac has issued criminal summons to MP Gerald Kyaruhanga, Paul Mwiro, after they skipped appearing before court this morning as scheduled. 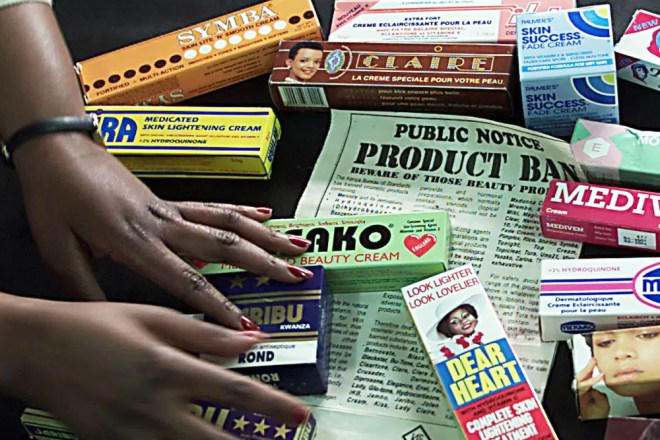