The battle which ensued in parliament during the passing of the controversial age limit Bill is still haunting members of parliament who played a part in its passage.  This comes after Bukooli central legislator who doubles as Vice chairperson NRM parliamentary caucus, Solomon Silwany was chased from a burial in Nankooma, Bukoli county in Iganga District.  The woes started when the Silwany who was representing the NRM party at the burial of NRM councillor for Nankooma, was given the Microphone to speak to the mourners.  Silwany started by praising the deceased as a cadre NRM party will not replace easily, midway his speech, Silwanyi was interrupted by mourners heckling and calling him a traitor.  “We are tired of you, you sold our country by passing article 102(b) don’t talk to us,” mourners echoed.  Silwany in July survived being mobbed during the Bugiri Municipality Parliamentary elections.  However, when contacted, the legislator said that it is him who refused to speak but he was never chased.
“Those people acted rowdy because they first refused the chairperson LC5 to talk and area woman MP, so I had no option but also to refuse talking,” he said.  “It is not true that they chased me , its me who shunned to speak.”  In October, Waluswaka Moses (Bunyole West) was chased from a burial in his constituency. 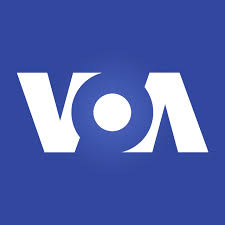