VOA has a new show in Africa! Our Voices is a half-hour English TV program focusing on African women throughout the continent and around the world. It launched this weekend on over twenty TV partners – from Ghana to Sierra Leone to Cameroon, Uganda, Kenya and throughout Southern Africa.In addition, several affiliates will start carrying the show in early December.  Our Voicesis first and foremost about African women’s empowerment. It encourages African women to speak out about serious issues that impact their lives and their futures, including politics, business, and migration.  The show has four core hosts from different corners of the continent, representing different cultural, religious and socio-political backgrounds. Ayen Bior, of South Sudanese heritage was born in a refugee camp in Ethiopia. She has seen the impact of war on females caught in the middle. Haydé Adams FitzPatrick, originally from Cape Town, South Africa, experienced first-hand South Africa’s apartheid system, as well as women’s rebellion against it. Auriane Isis Itangishaka, originally from Burundi, has seen ethnic division manipulated for the sake of power and how women reeled against it. Hadiza Kyari, a Muslim from Northern Nigeria, knows the misguided cultural challenges many girls and women face, and she has pushed against them.  VOA’s Our Voices aims to open conversations with African women – and men – on critical political, economic and social issues, encouraging women to insist on their place at the table. 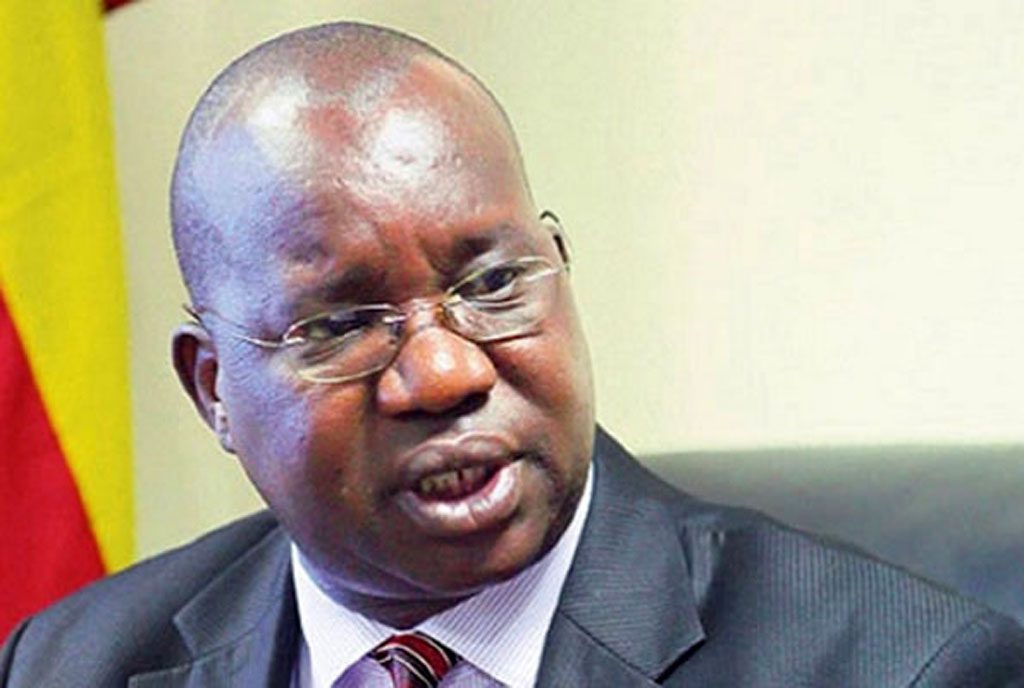 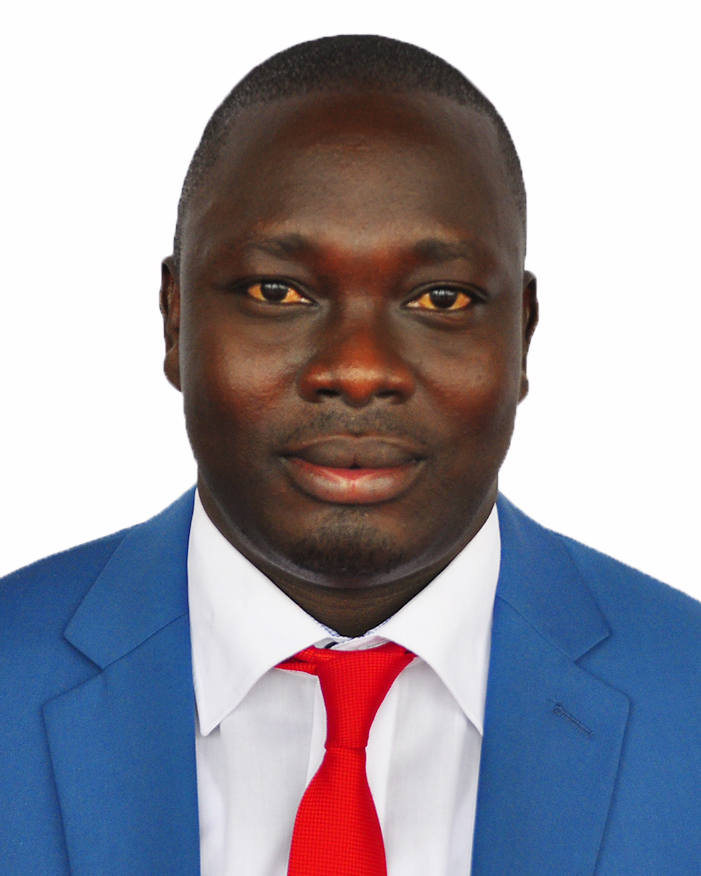