Uganda’s beauty queen, Quiin Abenakyo, 22, has set the bar high at the Miss World contest, finishing 2nd runner up in Sanya, China.  Following an intense online voting campaign, Abenakyo made history as the first contestant from Uganda to make it to the top 30 before today’s finals. She made it to the top 5 as the only African contestant after beating Mauritius’ Anne Murielle to the continental award of Miss World – Africa.  She would later be announced the 2st runner up finishing closely behind Mexico’s Vanessa Ponce who took home the highly coveted crown while Limsnukan Nicolene from Thailand finished 1st runner up.  Abenakyo’s journey to the Miss World started early this year at the Kampala Sheraton Hotel where she was announced the Miss Uganda 2018 before going on to represent the country at the Miss World finals in China.  She raised the hopes of Ugandans in the Mid World when she went past Argentina’s Victoria Soto in a head to head challenge where only 10 spots for the top 30 were up for grabs. In her presentation, she drummed up support for the girl child in a project she called “Fighting Teenage Pregnancies.”
Abenakyo now becomes the first Ugandan to be named Miss World – Africa and also the first to reach the last 3 stage at the Miss World finals.

About the Asfa’s Awards 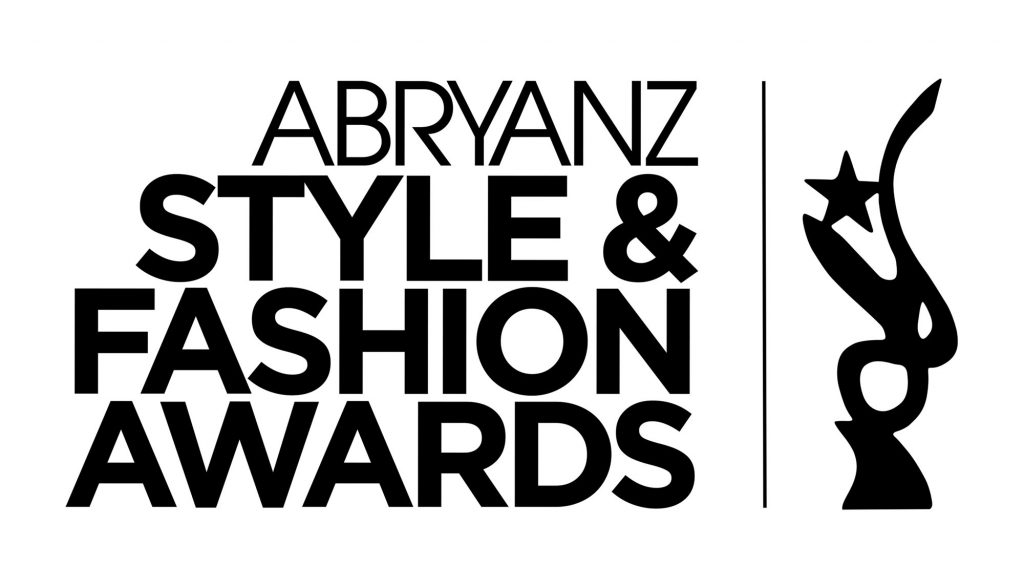