Written by Lindah Nduwumwami on December 11, 2018

Following the reshuffle at Forum for Democratic Change (FDC) party, that saw many of the senior leaders axed from their positions, the party has vowed a continued crackdown on disloyal members, many of whom are said to be leaning towards The New Formation party of Maj. Gen Mugisha Muntu. The party maintains that loyalty will be rewarded and not vice versa.  In the new line up, Ms Alice Alaso, the founding secretary general of FDC, who has been serving as deputy party president for eastern region, was replaced by former Busia District MP, Kevinah Taaka.
Jinja Municipality West MP Paul Mwiru, who has been serving as deputy spokesperson, was replaced by Mr John Kikonyogo, while Mr Patrick Baguma was replaced as deputy president for western region by Busongora North MP William Nzoughu.   In other changes, Mr Rajaab Kaaya was replaced as vice chairman for central region by Mr Mukalazi Kibuuka, while Kawempe South MP Munyagwa Mubarak replaces Mr Alex Gitta as deputy mobiliser for central region. According to FDC, the crackdown against the Gen. Muntu leaning dissidents is still ongoing.
As to whether the timing of the reshuffle is the right one and whether this will help in building party cohesion, FDC maintains that after the reshuffle, the axed members can decide where to fall hence re-aligning the vision of the party.

DP’s Mao blasts FDC for opting out of IPOD meeting 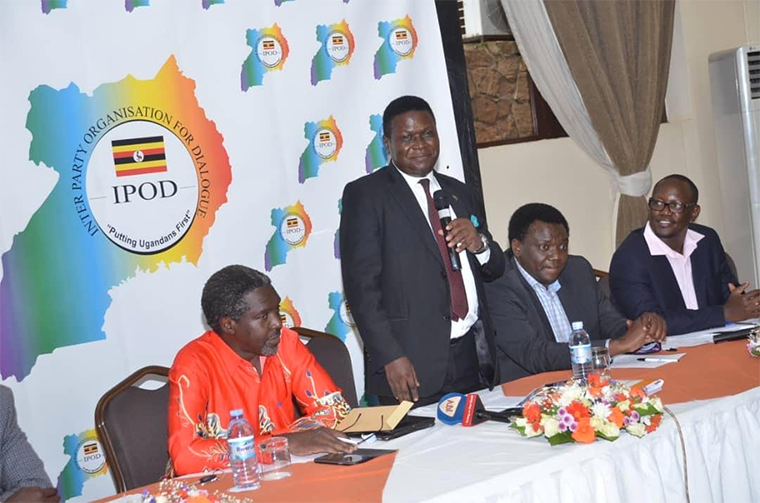 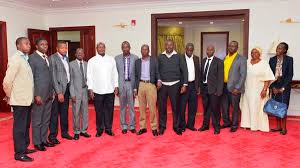