Written by Lindah Nduwumwami on December 11, 2018

In the new fight against corruption, President Museveni has said government will now introduce a law that will force civil servants involved in corruption scandals have their property confiscated.    Addressing the nation at Kololo independence grounds on Monday afternoon, Museveni said corruption is still one of Uganda’s problems because four categories of government officials including; Permanent Secretaries, Chief Administration Officers, town clerks and sub county chiefs have not done their job of helping to fight corruption among government institutions.  He said that in the new fight against graft, civil servants will now face it rough.     Museveni said that a new anti –corruption unit within State House headed by his former private secretary, Lt.Col. Edith Nakalema will work as his eyes and ears on the ground to help monitor institutions supposed to fight corruption.  Museveni said the new unit will have in place toll free numbers where members of the public will call to report corruption incidents before they investigate.  He said that on several occasions courts of law have convicted many public servants of embezzlement of government funds but noted that the money they stole has never been recovered.  According to Museveni, as part of the new strategy, he will ensure all those convicted of embezzling government funds refund the money. 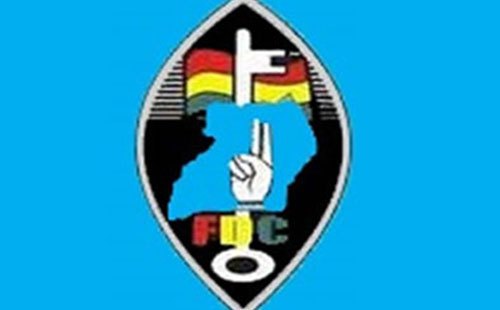 Government urged to include cancer awareness in school curriculum 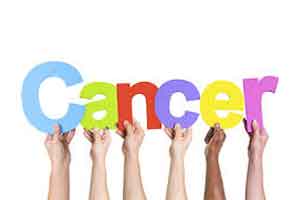