The Commission of Inquiry into Land Matters has responded to a recent court ruling that trimmed its powers and also quashed orders in regards payment of billions of shillings in compensation to businessmen by the Uganda Land Commission.   In August, the commission led by Justice Catherine Bamugemereire ordered the Uganda Land Commission to halt any payment from the Land Fund to claimants including Robert Mwesigwa through his company, American Procurement Company pending conclusion of their investigations into alleged dubious payments in regards plots located at Kyaggwe, Buyaga and Bugangayizi.  Justice Andrew Bashaija last week the commission’s directive before stopping officials from the Ministry of Finance, Uganda Land Commission and any other government institution from interfering with the compensation in regards the said plot of land.  However,in their response, the Bamugemereire commission say they were denied a right to be heard by Justice Bashaija during his court proceedings.  The Bamugemereire commission says Justice Bashaija acted as a judge in his own cause while deliberating in the matter, a thing they say is unacceptable. According to the land commission, the same matter had been entered and presided over by Justice Bashaija in his previous position as a judge at the land division.
They saw there was conflict of interest since it was the same judge in charge of the judicial review of the matter in the civil division which later quashed the earlier orders.  The land commission also says that the orders made by Justice Bashaija were so extensive that they affect persons, property and institutions that were not before the court and also not party to the application for judicial review.

Uganda to be hit by condom scarcity during festive season 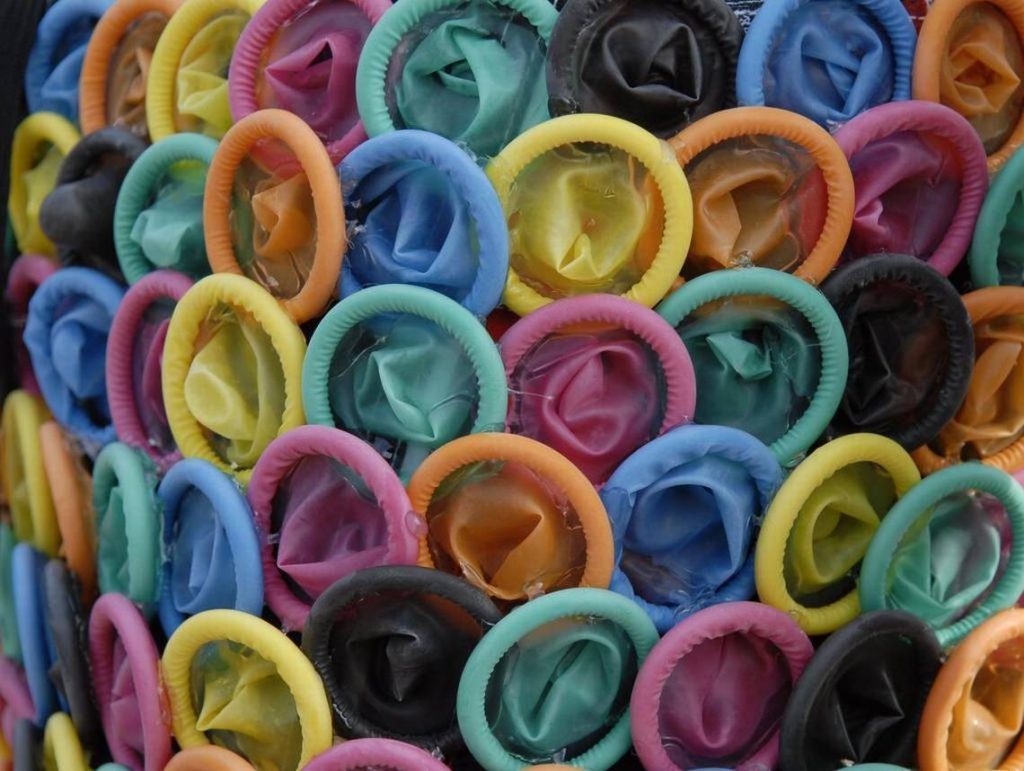 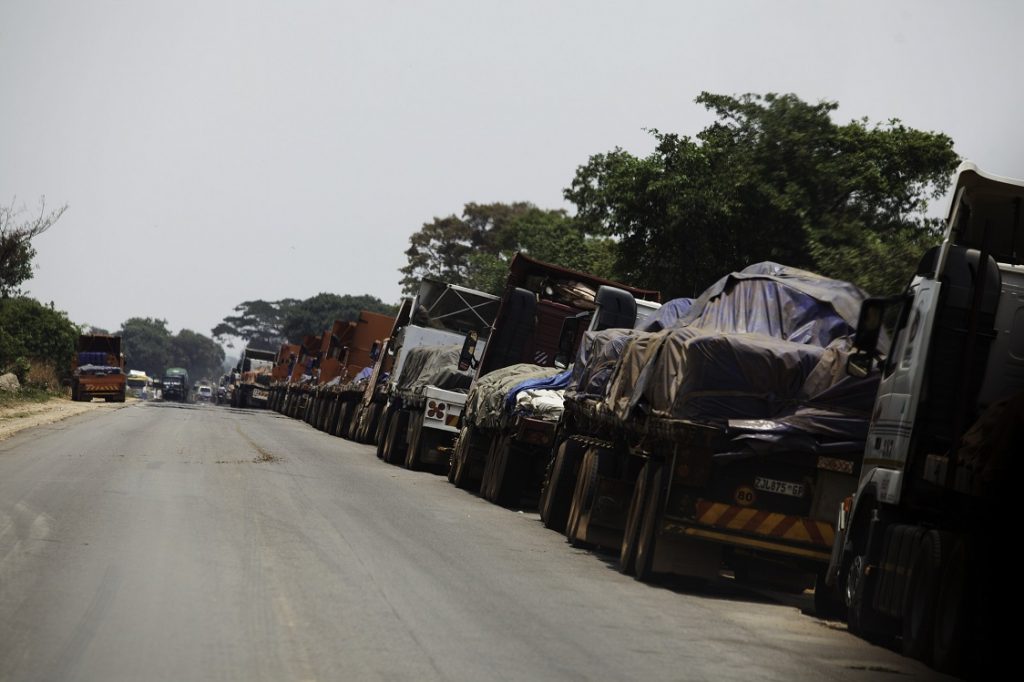