Police in Jinja yesterday blocked singer Bobi Wine aka Robert Kyagulanyi from performing at a concert where he had been invited, arresting two of his aides.  Bobi Wine said he was hired to perform at Queens Palace annual fate at TransAfrica on Saturday but Police and military personnel surrounded the venue by 7.00PM.  Thereafter they headed to his hotel in Jinja town where he was addressing a press conference and arrested two of his aides.  Bobi Wine had arrived at 5 PM on Saturday and he was welcomed by enthusiastic supporters.  He held a procession throughout town waving at his fans along different streets as they cheered, chanting People Power slogans.  Thereafter he addressed the media at Jinja City Hotel emphasising why he was in Jinja.  Minutes later Police surrounded the Hotel and blocked his vehicle from leaving before they embarked on a manhunt for him.  Bobi Wine had mysteriously escaped from the hotel and after police failed to find him, they instead arrested his aides.  Meanwhile at the venue, a joint operation by the military and Police used sniffer dogs to comb off the place forcing the organisers to call off the show. 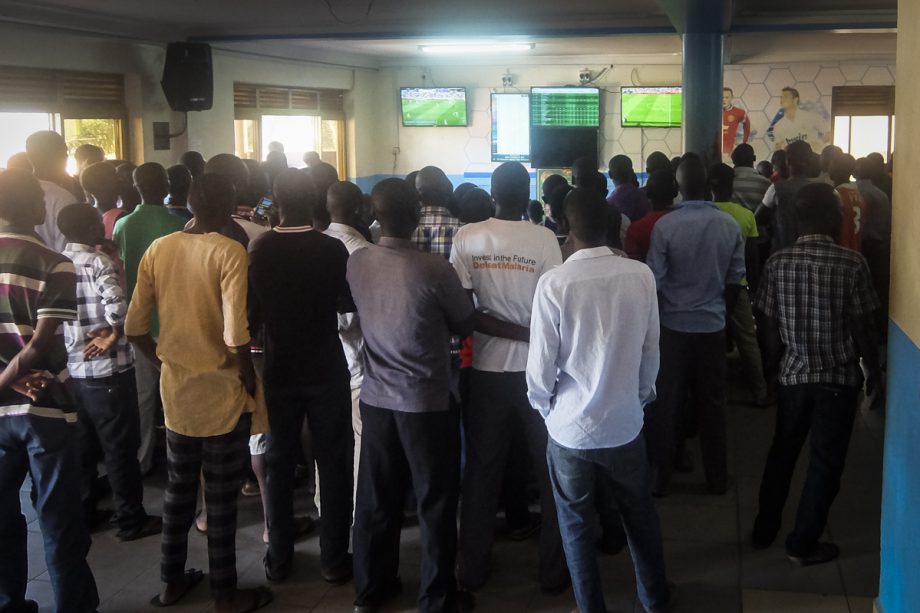