Written by Lindah Nduwumwami on December 21, 2018

Court has set January 11, 2019, as the date for confirmation of terrorism and crimes against humanity charges against Allied Democratic Forces leader Jamil Mukulu and 37 others.  This is after International Crimes division High Court Judge Eva Luswata closed the pre-trial conferencing procedure which saw disclosure of all necessary documentation to be used in the case.  ICD High Court judge Eva Luswata set January 11, 2019 for the pre-trial hearing of charges against former ADF leader Jamil Mukulu and 37 others. During the pre-trial, the group will have all charges of murder, terrorism, aggravated robbery and crimes against humanity read to them.  They will however not plead guilty but will await confirmation of charges before they will be sent before a panel of three judges of the same court for full trial.  The decision was after court closure the pre-trial conferencing. Prosecution led by John Baptist Asiimwe informed court that they had concluded disclosure of all documentation they intend to use during the trial and that which was asked for by the defense. Defense led by Caleb Alaka also informed state that they would need Jamil Mukulu’s Tanzanian passport which was taken from him on return to Uganda. 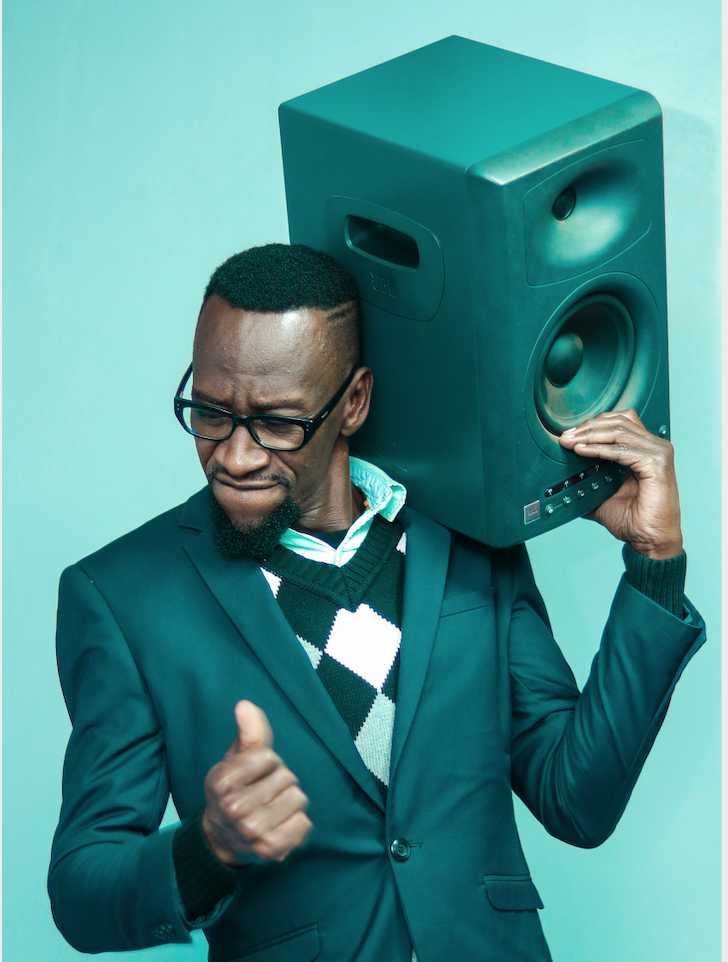 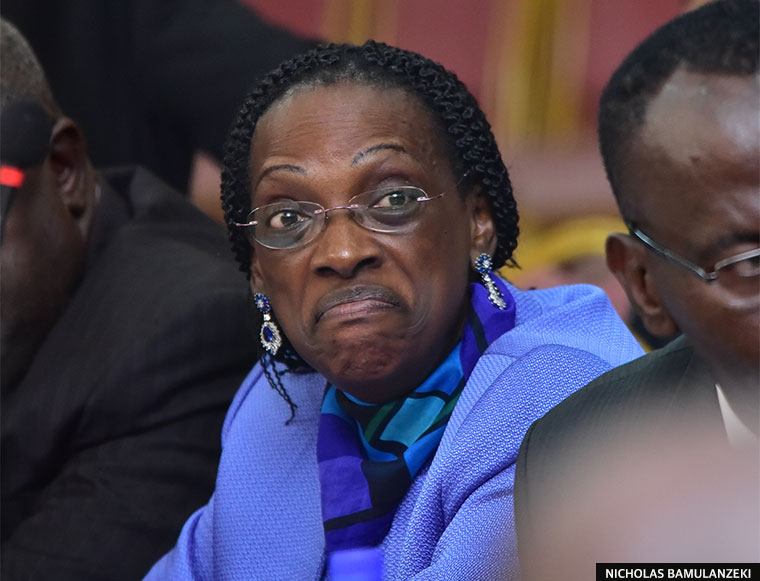