Three people have appeared in court in Zimbabwe, accused of stealing a suitcase containing $150,000 (£117,600) of cash from the country’s ousted president, Robert Mugabe. The suspected thieves allegedly spent the money on cars, homes and animals.  A relative of the ex-president, Constantia Mugabe, is among the accused, government-owned media report.  She allegedly had keys to Mr Mugabe’s rural home in Zvimba, near the capital Harare, and gave the others access.  The other suspects were employed as cleaners at the time of the theft, which allegedly happened some time between 1 December and early January. 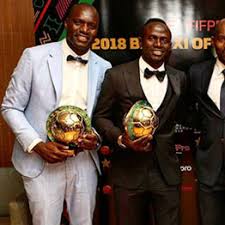