BBC Africa reports that Zimbabwean music legend Oliver Mtukudzi has died. He passed away this afternoon at the Avenues Hospital in Harare. He was 66.  Mtukudzi has been battling ill health for quite some time and had to cancel a number of musical bookings around the world as a result.  His afro-jazz music crossed continents creating a huge base of fans around the world. The prolific artist made more than 60 albums and one of his most famous songs – Todii – describes in both Shona and English how the HIV/Aids epidemic has devastated communities:  He came to prominence in Zimbabwe prior to independence in 1980 when he joined forces with US-based Zimbabwe musician Thomas Mapfumo to provide the sound of the revolution at a time when the country was fighting the government of Ian Smith.  Post independence he used his unmistakable husky voice to provide profound political and social commentary.  Most of his music was coded to escape the wrath of a government averse to criticism.  Mtukudzi’s career spans more than four decades with 67 albums to his name. His last album put a spotlight on some of Zimbabwe’s current political and social problems.  People have been paying tribute to him on social media. 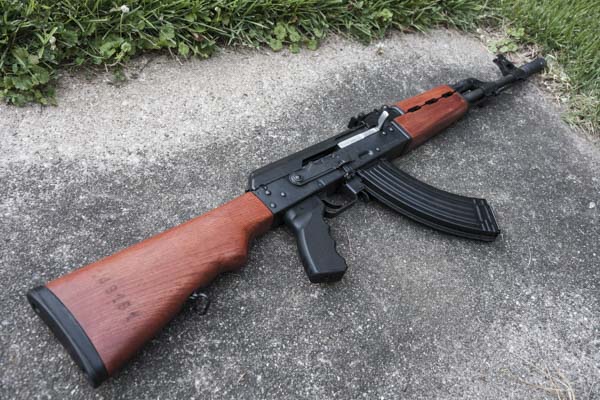