The son of James Gandolfini is to take on his father’s most famous role in a prequel to hit HBO show The Sopranos.
Michael Gandolfini, 19, said he was “thrilled” to be cast as the young Tony Soprano in The Many Saints of Newark, a film currently in development.  “It’s a profound honour to continue my dad’s legacy,” he said in a statement.  James Gandolfini, who died in 2013 aged 51, played mob boss Tony in six seasons of the New Jersey-set crime saga, which ran from 1999 to 2007.  Vera Farmiga, Alessandro Nivola and Jon Bernthal will also have roles in the film, which will be set during the Newark race riots of the 1960s.   Alan Taylor, who directed nine episodes of The Sopranos as well as such films as Thor: The Dark World and Terminator Genisys, will direct the film.  Sopranos creator David Chase has written its script with Lawrence Conner, whose credits include three episodes of the award-winning series.  Michael Gandolfini was seen last year as Joey Dwyer in HBO’s The Deuce and also had a small role in Ocean’s Eight.  He was born in 1999 when his father was married to his first wife Marcy. Gandolfini Sr went on to have another child with his second wife, former actress Deborah Lin. 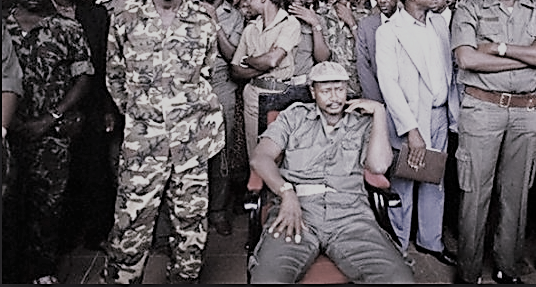