The girlfriend of the late rapper XXXTentacion has given birth to a baby boy.  Jenesis Sanchez and XXXTentacion, whose real name was Jahseh Onfroy, agreed to call the baby Gekyume before he was murdered in 2018.  “XXXTentacion specifically chose this name for his first born son. His family is honored to fulfill his wish and shower baby Gekyume with love,” a joint statement by Sanchez and the rapper’s mother, Cleopatra Bernard, read.
“We’re happy to confirm that Baby and Mother are healthy.”  XXX was killed in a shooting outside a Florida motorcycle dealership last June aged 20.  Four men have been charged with first-degree murder with a firearm and armed robbery with a firearm.  late rapper features on a song with Lil’ Wayne  The ‘SAD!’ rapper had a history of domestic abuse charges including the aggravated battery of a pregnant woman and false imprisonment.  In October 2018, Pitchfork obtained a recording from the Miami-Dade County state attorney’s office which hears XXXTentacion confess to assault, domestic abuse and stabbing eight people.  Read more: Is XXXTentacion still alive? All the conspiracy theories surrounding the rapper’s death Onfroy referred to an ex-girlfriend in the tape whom he believed cheated on him, saying: “I put my source of happiness in another person, which was a mistake initially, right?  “But she fell through on every occasion until now. Until I started fucking her up bruh. I started fucking her up because she made one mistake. And from there, the whole cycle went down. Now she’s scared. That girl is scared for her life. Which I understand.” 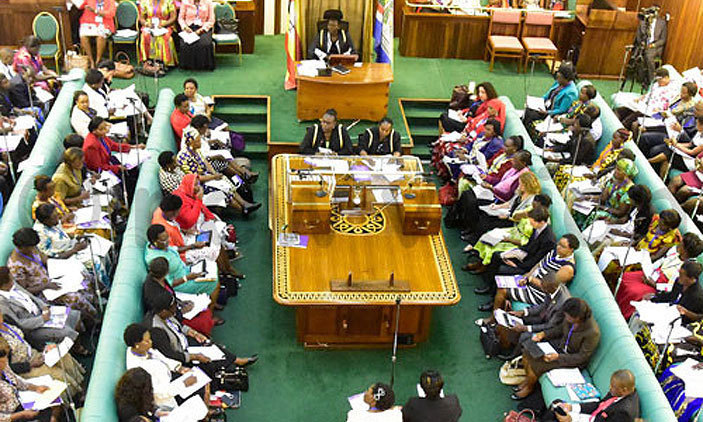