In late 2018, Google announced that it would shut down Google+, its beleaguered social network, for consumers due to “low usage” (90 percent of Google+ user sessions last less than five seconds) and “challenges involved in maintaining a successful product that meets consumers’ expectations” — not to mention the discovery of two exploits that could have allowed malicious developers to scrape millions of users’ personal data. Today in a blog post and support page, it laid out exactly how the shutdown will proceed. As of February, you won’t be able to create new Google+ profiles, pages, communities, or events. And starting April 2, all Google+ accounts and pages will be deleted, along with photos, videos, and all other content contributed or uploaded by Google+ users. It won’t happen right away — Google expects the process to take “months” — but the company is instructing folks to back up any media they’d like to save by following the step-by-step instructions on Google+’s self-service portal. Additional Google+ Community data, including author, body, and photos for every community post in a public community, will be made available for archival purposes on March, Google says.  Regarding communities, a Google spokesperson told VentureBeat that if at least one owner of the community is a G Suite user and tied to the community with their G Suite account, the community won’t be deleted. Any members who aren’t G Suite users will be removed starting April 2. All Google+ pages, including posts and comments on pages, will be deleted.   As for other Google+ features, like Google+ Sign-in and Google+ comment sections on third-party websites and Blogger, Google says those will stop working in the coming weeks. Google+ Sign-in buttons might be replaced by Google Sign-in buttons, the company says, while Google+ comments will be removed from Blogger and other sites by February 7 and March 7, respectively. (All Google+ comments on all sites will be deleted starting April 2.)  Google’s also shutting down all Google+ APIs, which in addition to the above-mentioned Google+ Sign-in include requests for Google+ OAuth scopes. It’s recommending that developers begin migrating to alternatives in the preceding weeks by following the guides linked here.  Google+’s shutdown — which was originally scheduled for August 2019 — won’t affect G Suite customers. (That is,  businesses, educational institutions, and other organizations that use G Suite.) Google said in October that it plans to “continue to invest in Google+” for paying customers, and that it plans to roll out new features “purpose-built” for businesses — including post moderation tools for admins, tagging, post analytics, and more in the months ahead.

Today’s news follows on the heels of the announcement that Google will retire classic Hangouts, its cross-platform messaging service, for G Suite customers in October. 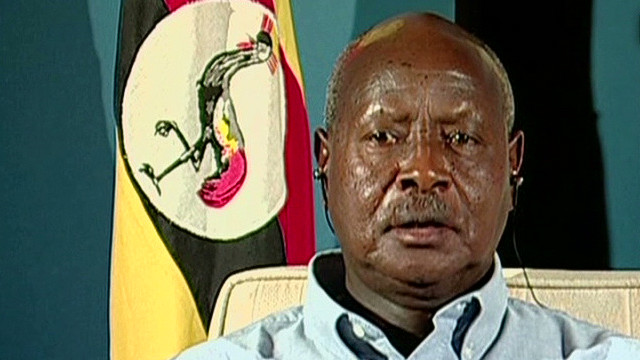 Cardi B and Offset reunite; Offset vows to ‘no groupies’ rule