A lawyer who has represented rap mogul Jay-Z is defending 21 Savage, the young rapper facing deportation after US immigration agents arrested him on the grounds he is stateside illegally.  The 26-year old chart-topper – real name Sha Yaa Bin Abraham-Joseph – was detained in the southern city of Atlanta over the weekend by US Immigration and Customs Enforcement (ICE) agents who said the British citizen’s visa expired in 2006.  New York lawyer Alex Spiro, who has represented a number of entertainment figures, took on the case at Jay-Z’s request.  The attorney told AFP that the Grammy-nominated 21 Savage was incarcerated in a detention center near Atlanta and called for his release on bail.  Spiro said 21 Savage had a pending visa application that is backlogged but would secure the artist’s immigration status.  “The arrest and detention of 21 Savage is an absolute travesty, his U visa petition has been pending for 4 years,” Jay-Z posted on Facebook.  The U visa is for victims of crimes who have faced mental or physical abuse. His team earlier had said it was filed due to his experience as a “victim of a deadly shooting in 2013.”  ICE has said the artist was convicted of felony drug charges in October 2014 – but Spiro said it was a marijuana conviction that was vacated.
The rapper’s legal team said earlier that he arrived in the US at age 7, staying there continually for almost 20 years except for a brief trip to Britain in 2005.
He has 3 children who are American citizens, which his lawyers say make him eligible for deportation relief.
“In addition to being a successful recording artist, 21 deserves to be reunited with his children immediately,” Jay-Z said. 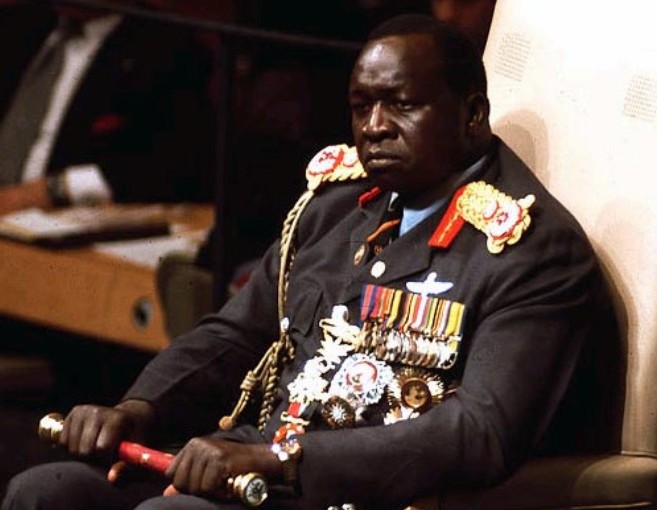