Written by Lindah Nduwumwami on February 14, 2019

Ugandan businessman Sulaiman Kabangala Mbuga has been released from Al Awiir Central Prison in Dubai, UAE, where he has been incarcerated for more than a year. However, he is not a free man as he has been immediately extradited by Interpol to Denmark, where he is reportedly supposed to face afresh charges of defrauding a Danish national of millions of USD2.6 million (about Shs 23 billion) in a shady gold deal.  What is not clear yet is why Mbuga has been flown to Denmark, when the fraud case against him is by a Swedish national and it is the Swedish government that has for some time now been seeking to have the Ugandan extradited to their own country.  In Sweden, Mbuga is wanted to answer for allegedly defrauding, in conjunction with his wife Vivian Chebet Mbuga, a Swedish businessman of about Ush23 billion.
Mbuga’s release from the UAE cells reportedly comes after he paid about Ush1.6 billion to native businessmen to whom he was indebted. 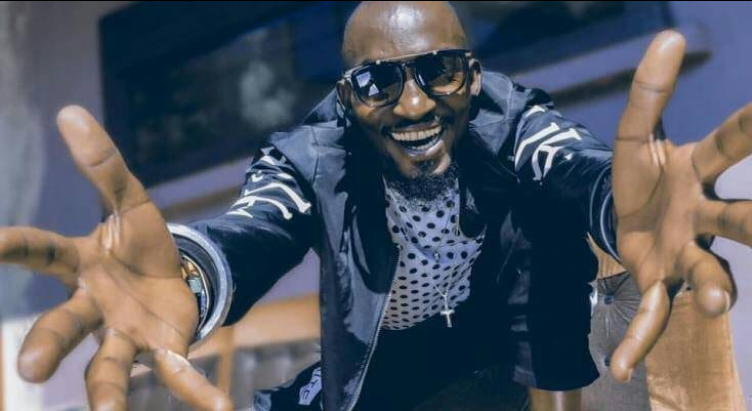