Written by Lindah Nduwumwami on February 14, 2019

It looks like the clashes between the late Mowzey Radio’s family and the deceased musician’s singing partner Douglas Mayanja, popularly known as Weasel, aren’t about to end. The latest has seen Weasel reveal on public radio that a close family member of Radio’s (from Weasel’s words identified to be Radio’s brother) has sold one of the many properties Radio left behind, a piece of land in Busabala.   According to Weasel, one of Radio’s brother (whom he rejected to disclose but who can be identified from the dancehall singer’s words) changed his National Identification name to make it exactly identical to that of Radio –Moses Ssekibogo. And, Weasel reckons, this brother of Radio is using the Moses Sekibogo name (or call it the stolen identity) to sell off the late singer’s property.
“I recently learnt that Radio’s land in Busabala, near Bobi Wine’s beach, was sold off. That that land has already been fenced off. But am still investigating the whole matter before I can attack them,” Weasel said.
“The person who sold off the land is a brother of radio’s who carries an ID bearing the names Sekibogo Moses. This person registered themselves under Radio’s names when Radio was still alive and my late brother was very annoyed when he learnt of the fact,” Weasel added.
Weasel adds his intelligence has tipped him that close family members of Radio plotted the sale, and he warns ‘whoever has bought the land to immediately seek a refund of their money because he will not allow Radio’s property to disappear in thin air. ‘ 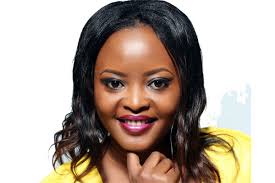 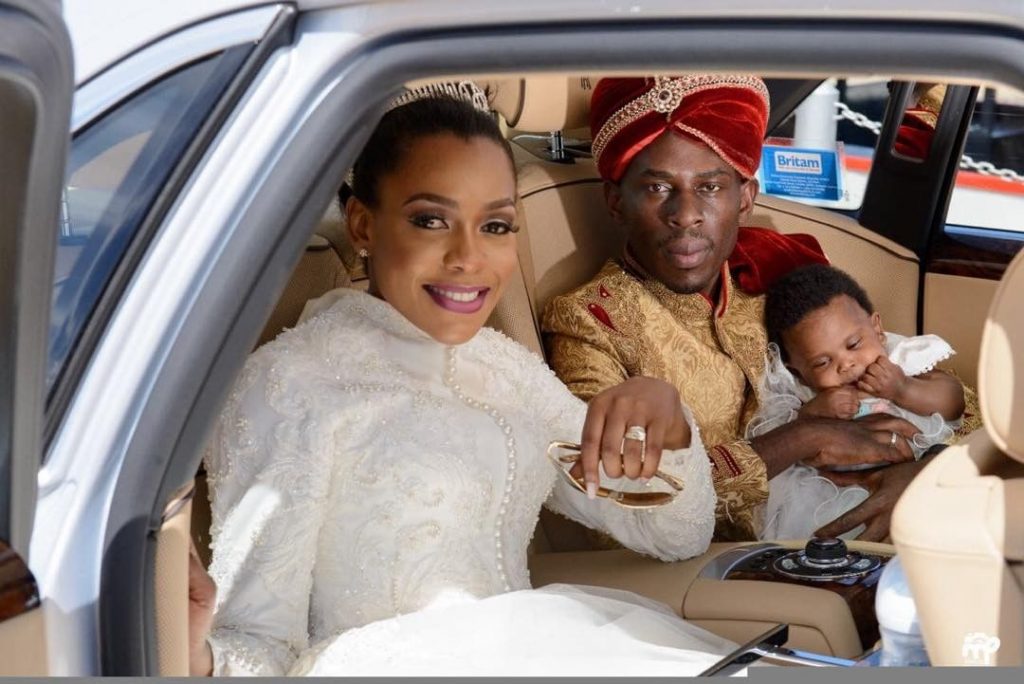