It has been MC Kats doing all the aggression since he climbed on stage and pulled a microphone from his now ex-girlfriend Fille while she performed on Valentine’s Day, as over the last few days the MC has used social media and other avenues to lambast the singer how he made her and she is nothing without him, among other things.
However, now, it seems Fille Mutoni has had enough doing all the punch-taking, and has chosen to stand up and fight back against her boyfriend of over decade who is als the father of her child.
It is public knowledge that the singer’s social media accounts have always been in the hands of MC Kats, and every time the lovebirds have had a rift in the past the singer has been left frozen out of social media.
But now Fille has gone ahead to open new social media accounts that are in her own control. She has opened accounts on Twitter, Facebook, Instagram, among others. And already she is garnering a big following on the new platforms –by the time of writing this she had 29,553 people following the new Facebook page ‘Fille Official’, while the new Twitter page already had 3,000 followers.
And Fille has used the pages to fire back her first salvo of words at MC Kats, writing on all of them a similar message:
“YES! You found me with NOTHING, but I was SOMETHING. And together we made EVERYTHING!! My story with you is a ‘WE’ thing. Never forget!”
In another post on Facebook, she wrote alongside her picture:
“You can’t be overly too nice… People mistake that for weakness!!! Stand up for yourself because you bring so much to the table!!!
Meanwhwile, scores of fans have showed their support to Fille, with self-proclaiming women rights activists especially leading the way and even somewhat taking it personal as a number of them seem to have made it their duty to ensure Fille’s social media pages grow steadily.
Media personality Siima Sabiti tweeted:
“Hey my people.  Let’s fight the bitter attempt to curb this young woman’s career and follow Fille’s new account.”
Another young lady known as Clare Muhindo tweeted:
“Someone out there thinks they hold a woman’s career in their hands  and without them they are nothing. That by taking their social media handles she is nothing. This Napoleon effect is real!! Lets follow Fille “
“Being a nobody but with great love for untouched talent, I decided to follow this great humble persona. As women and girl activists… there you go Fille. We can make her dream. Love again,”  tweeted someone going by the name Young Rebel. 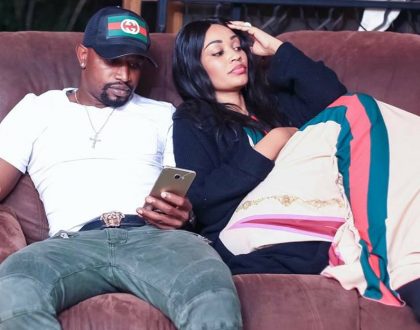 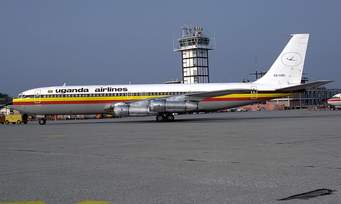