Written by Lindah Nduwumwami on February 22, 2019

Jordyn Woods seems to have some serious regrets about her alleged involvement in a romantic tryst with Tristan Thompson.
A source tells ET that Jordyn is “devastated and can’t believe how her entire world has flipped upside down so fast.”
“She knows making out with Tristan was wrong,” the source adds.
Jordyn — who has been Kylie Jenner’s best friend since childhood and a close friend of the Kardashian-Jenner family for years — has been at the center of a storm of speculation since news broke that Tristan and Khloe Kardashian called it quits on Tuesday amid new infidelity rumors linking Jordyn to the NBA star.
“Jordyn has always considered herself a member of the Kardashian-Jenner family and has tried to apologize to the family, especially Khloe and Kylie,” the source says.
“The family doesn’t want anything to do with her right now as the whole incident is too fresh,” the source continues. “No one is sure what the future holds for them having Jordyn in their life.”
In the wake of the cheating scandal, Jordyn has been cut off from the family and had to move out of Kylie’s home.
“Jordyn is a sister to Kylie, and she’s extremely shocked this could happen, as is the whole family,” another source told ET on Wednesday. “Kylie is trying to get all the facts before she makes up her mind, but for now, Jordyn isn’t staying at Kylie’s. Kylie needs her space and also wants to respect her sister Khloe.”
Khloe and her sisters, Kourtney Kardashian and Kim Kardashian West, have all unfollowed Jordyn on social media over the last two days.
While neither Tristan nor anyone in the Kardashian-Jenner family has officially commented on the unfolding drama, Khloe and Kim have both made cryptic and non-specific remarks and posts regarding the cheating rumors.

Khloe and Tristan’s relationship has been dogged by cheating allegations since they first welcomed their daughter, True, last April. 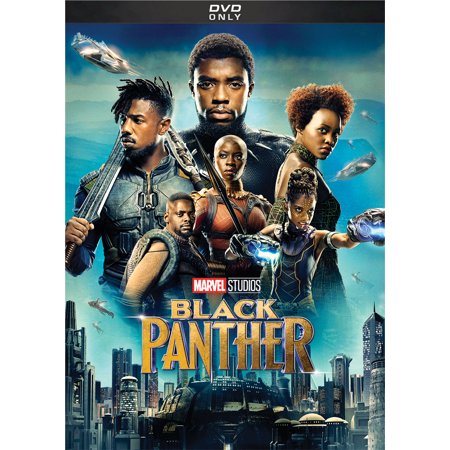