Written by Lindah Nduwumwami on February 22, 2019

The estate of the late pop superstar Michael Jackson sued HBO on Thursday, claiming that plans for the cable network to air a documentary detailing child molestation claims against the singer violate a 27-year-old contract.
The lawsuit claims that if HBO broadcasts “Leaving Neverland” as planned next month, it would breach nondisparagement language in a pact that allowed the channel to show “Michael Jackson in Concert in Bucharest: The Dangerous Tour.”
The documentary, which premiered in January at the Sundance Film Festival in Colorado, tells the story of Wade Robson and James Safechuck. Both men say they met Jackson as children when the “Thriller” singer was at the height of his fame in the late 1980s and early 1990s. They also say that he sexually abused them, beginning at age 7 in Robson’s case and age 10 in Safechuck’s, causing them trauma lasting into their adulthood. Robson and Safechuck received a standing ovation when they appeared for a Q-and-A session alongside director Dan Reed at Sundance.
The Jackson estate’s lawsuit states in its opening sentence that “Michael Jackson is innocent. Period,” and goes on to recount the criminal investigation and 2005 trial in which Jackson was acquitted, highlighting the conflicting statements through the years of Robson and Safechuck, who are described as “admitted perjurers” in the suit. Both men told authorities that Jackson did not molest them, later claiming they were abused in lawsuits filed after the singer’s death and in graphic detail in “Leaving Neverland.”
“It is hard to imagine a more direct violation of the [1992] non-disparagement clause,” says the suit, which asks the court to order arbitration and says damages could exceed $100 million.
In Robson’s lawsuit, which was filed in 2013, he claimed Jackson “brainwashed” him into testifying in his defense at the 2005 trial. He also told NBC’s “Today” show that he was “psychologically and emotionally, completely unable and unwilling to understand that it was sexual abuse.” The lawsuit against Jackson’s estate was dismissed in 2015 after a California judge ruled the claim was untimely. Two more claims against companies Jackson owned during his lifetime were dismissed in December 2017.
Jackson’s estate reiterates its claim in the lawsuit that it was irresponsible for the film not to include any defense of Jackson from those who knew him, or further fact checks of the men.
Reed, who is not named as a defendant in the lawsuit, dismissed that criticism in comments to The Associated Press published earlier Thursday.
The film is “the story of these two families and not of all the other people who were or weren’t abused by Michael Jackson,” Reed said. “How is interviewing a person who was friends with Jackson who saw nothing going to help me tell the story? The fact that Jackson for many hours in the day was not abusing children doesn’t mean that for several hours a day he wasn’t.”
HBO reaffirmed Thursday that its plans to air “Leaving Neverland” remain unchanged. The first installment of the four-hour documentary is scheduled to air on HBO on March 3, with the second half airing the following night. Britain’s Channel 4 will air it around the same time.

“Michael is an easy target because he is not here to defend himself, and the law does not protect the deceased from defamation, no matter how extreme the lies are,” the lawsuit states. “Michael may not have lived his life according to society’s norms, but genius and eccentricity are not crimes.” 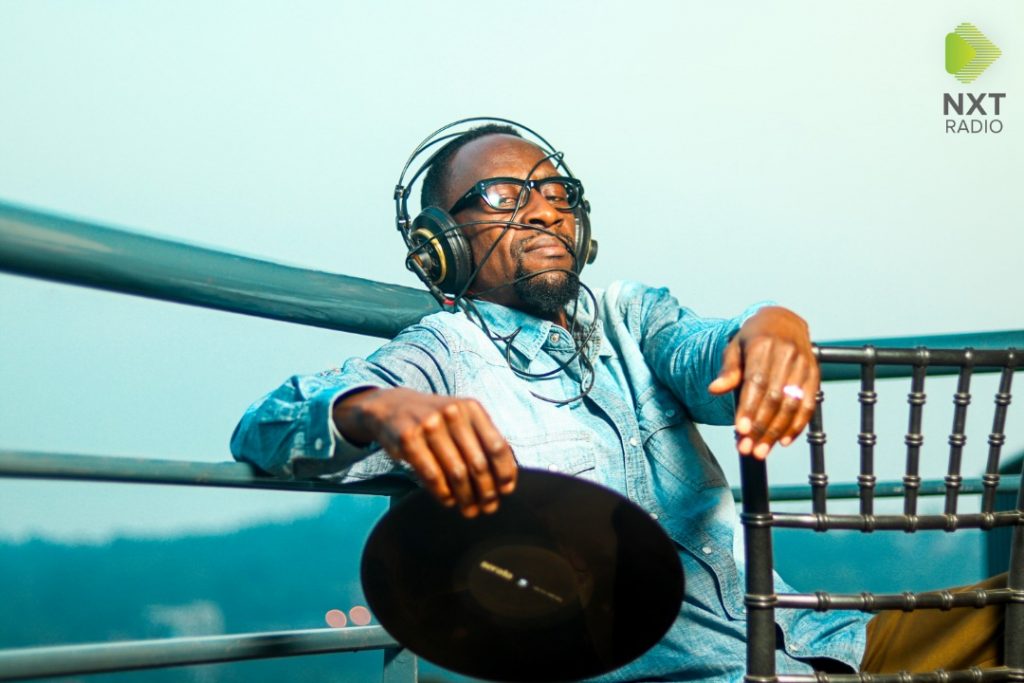