It didn’t take long for Black Panther to make an impact at the Academy Awards, snagging two Oscars early in the evening–one for Best Costume Design and the other for Best Production Design–and not stopping there. In all, the Marvel Cinematic Universe film has been nominated for 7 Oscars.
Upon accepting her award for Best Costume Design, Ruth Carter was quick to give thanks to Spike Lee for giving her her start in 1988’s School Daze, which he directed. She also gave thanks to Marvel for creating Black Panther in the first place, saying, “Marvel may have created the first black superhero, but through costume design, we turned him into an African king.”
“Thank you to the Academy, thank you for honoring African royalty and the empowered way women can look and lead on-screen,” she continued. This was Carter’s first Oscar and also sees her making history as the first black person to win an Academy Award for Best Costume Design. “This has been a long time coming,” she joked.
As for the Best Production Design awards, Hannah Beachler did the majority of the speaking for herself and Jay Hart. “I stand here with agency and self-worth because of Ryan Coogler,” she said of Black Panther’s director. As with Carter, Beachler also gave thanks to Marvel, who she said “lifted us up” every day during the process of making the film.
As the show continued, Black Panther stayed in the forefront, picking up its final award of the night for Best Original Score. Accepting the award, composer Ludwig Göransson remembered, “Thank you, Ryan Coogler. Ryan, working with you has been an incredible honor. I remember 12 years ago we were in our dorm at USC, writing the score to your first short film.” 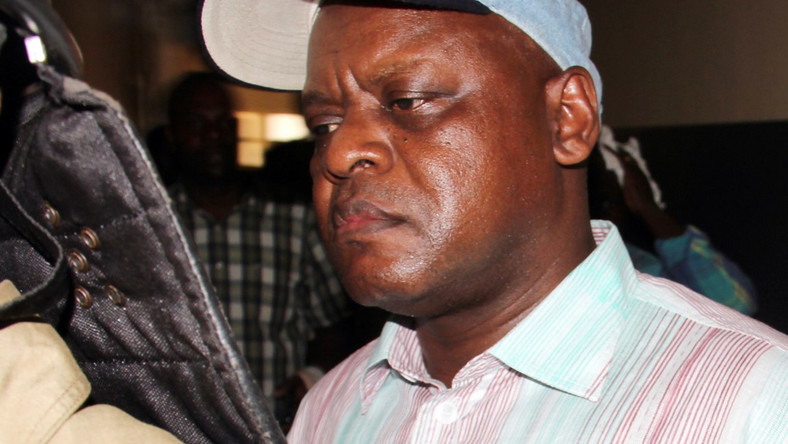 Selena Gomez Is No Longer Instagram’s Most Followed Woman 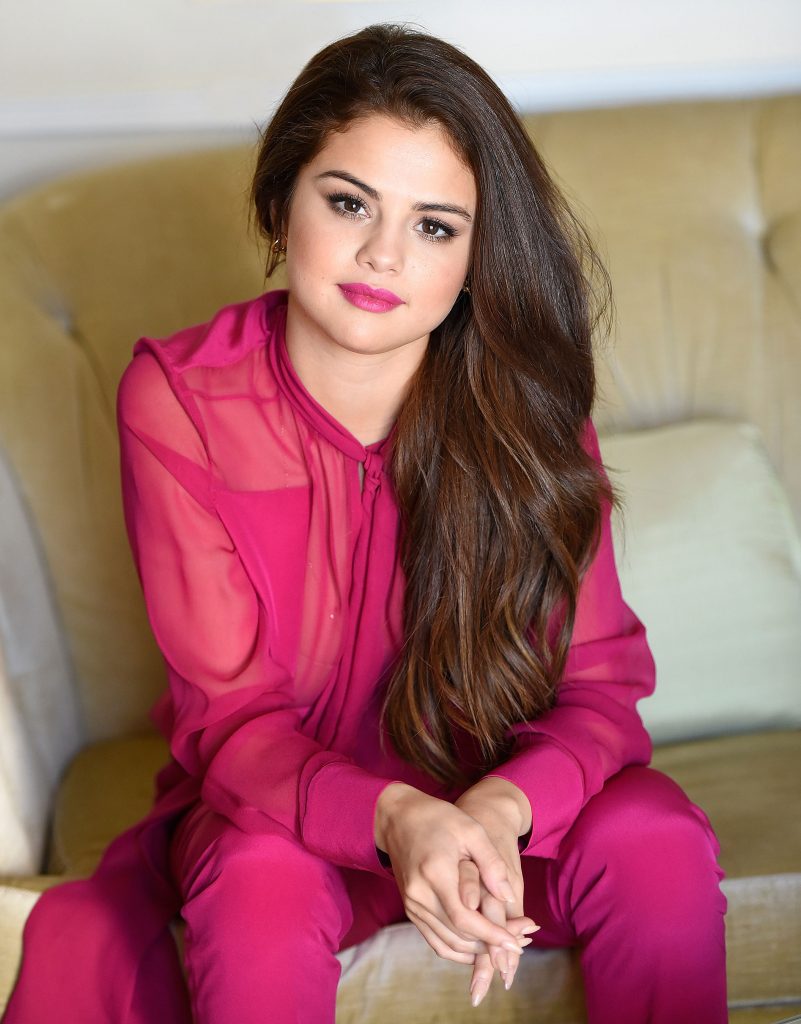