Written by Lindah Nduwumwami on March 4, 2019

Veteran media star Roger Mugisha is a difficult man to understand when it comes to his standing as regards the church. He sometimes seems like a man totally far away from church, or at least from the lifestyle recommended by the Bible, while on other occasions he does things that indicate he is a man totally focused on heaven and doing everything to adhere to the guidelines of the Bible.
Word reaching us (further confounding the story of where exactly he stands) is that Roger Mugisha recently enrolled in Bible School and is studying to become a church minister. We understand Roger is studying for a Divinity degree at Charis Bible College located on Park Royal Mall, and reportedly the celebrated media personality has been at the school for about five weeks now having joined as part of the January intake. Reportedly he is set to study for three years to acquire the qualification.
Roger Mugisha has previously had a stint at ministering in church, when after becoming Born-Again and testifying how he used to engage in dark spiritual practices he became a part of Kansanga Miracle Centre’s pastoral team. However, he didn’t minister there long and came to be seen as a chap who had one foot in the world and another in church.
We wish you a successful time in Bible College and a fruitful service to the church thereafter, Roger! 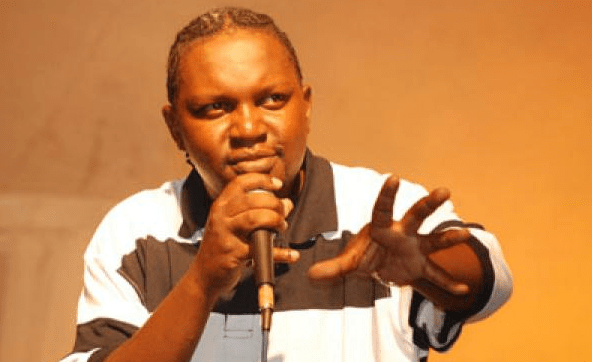