Written by Lindah Nduwumwami on March 5, 2019

Assistant Commissioner of Police (ASP) Sam Omalla, who is renowned for mercilessly breaking up opposition demonstrations, has disclosed that he is set to join elective politics in the upcoming 2021 elections, by standing  for either Tororo district leadership or the West Budama parliamentary seat. Omalla says that his decision has been influenced by calls from the residents of Tororo district, who have in large numbers tipped him as the right person to assume political leadership and solve their issues.
‘The people of Tororo have, in large numbers, expressed to me their view that I can be a good leader who can help them address major challenges,” Omalla says.
Afande Omalla, however, adds it’s not the right time for him to reveal the political party he will be siding with as he is still a serving police officer and therefore still has to observe Police’s nonpartisan rule. But the officer reveals that he is set to retire early next year since he will be 60 years old, an age that permits him to say goodbye to the force.
Afande Omalla points out that the key to his entry into politics now lies in the hands of President Yoweri Museveni since he is the man to lay him off from police. “The president is somebody next to God, they see from far and I have to listen to him.  If at all he says I am still relevant and he still needs my services in the Police, I can accept. But the IGP has no powers to stop me from joining politics,” ACP Omalla says. 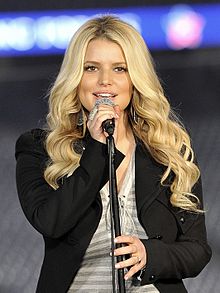