Musician Jose Chameleone’s bar DNA has been closed after just three months of operation. The Kololo bar was meant to host a party to celebrate and remember Chameleone’s brother AK 47 (Emmanuel Mayanja) on Saturday.
The bar was meant to host fallen soldier AK47’s tribute party dubbed ‘A Tribute Night for AK47 Dancehall party’. After four years since his passing, the music fraternity felt and thought it right to celebrate his life at DNA bar.
A statement released by the Kololo-based night-spot indicated that the AK47 tribute party that was slated for Saturday wouldn’t happen. “We regret to inform our esteemed customers that our earlier anticipated AK47 night at DNA tonight will not take place due to circumstances beyond our control. Our three months of operations have been put to a halt by unfinished Authority clearances which we are dedicated to accomplishing as soon as possible,” it read.
Emmanuel Mayanja, popularly known as AK47, mysteriously died on March 16, 2015, under circumstances that to this day remain quite unclear. Upon his demise there were allegations that the singer was first beaten up before he later fell down and died in the bathroom of a local bar called Dejavu, in Kansanga.

Ykee Benda hits back at A-Pass, says he is confused by rural-urban excitement 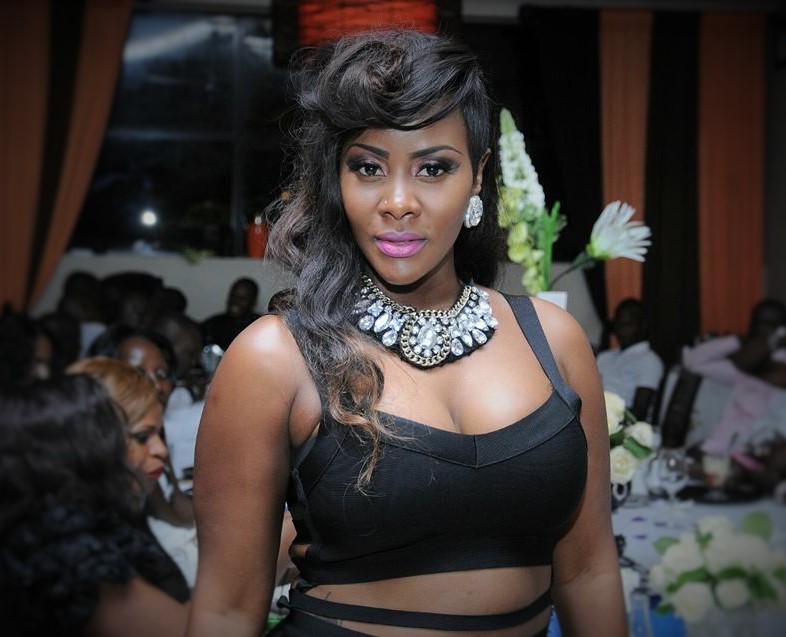