The Children’s Museum of Indianapolis has removed three Michael Jackson items from exhibits after a new documentary renewed allegations of child sexual abuse against the late singer and Gary native.
The Indianapolis Star reports a fedora and glove Jackson wore onstage and a Jackson poster are no longer on display at the museum.
Chris Carron, the museum’s director of collections, says it wants items on display to tell stories of “people of high character.”
The HBO documentary “Leaving Neverland” featured accounts from two men who say Jackson groomed them for sex and molested them when they were young. Allegations of sexual abuse shadowed Jackson throughout much of his adult life. Jackson was acquitted on child molestation charges in 2005. He died in 2009. 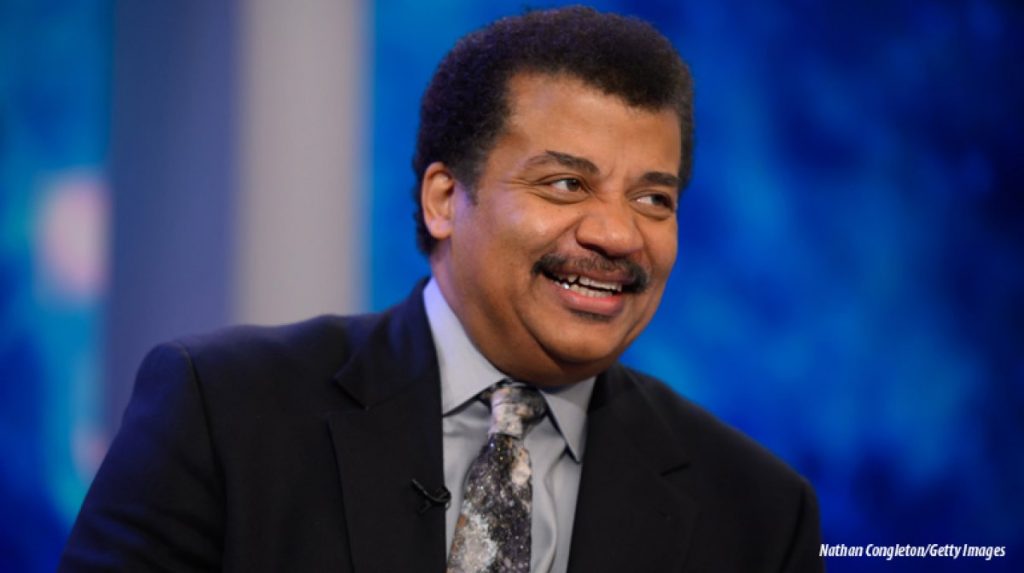 Ykee Benda hits back at A-Pass, says he is confused by rural-urban excitement