The battle between Kanye West and his record label has escalated as EMI Music Publishing filed a breach of contract suit against the singer.
West has been trying for some time to get out of his contract with EMI, saying his personal services contract amounts to “servitude” and it violates a California law limiting personal services contracts to seven years or less. The deal was originally signed in 2003.
West had already taken the complaint to court in California, but EMI, which is owned by Sony, convinced a judge to move that complaint to federal court, arguing copyright laws were a factor in the case. In its escalation in the case, EMI argues that West’s deals include a clause saying that any challenges to it are subject to New York law and West is trying to sidestep that to use the California statue to his advantage.
EMI claims that West has agreed to seven modifications and extensions over the course of his deal, the most recent in 2014.
West’s claims of servitude in his suit came after his controversial 2018 comments where he suggested slavery was “a choice” and mulled a 2024 run for the presidency before changing his mind to focus on “being creative”.

Simon Cowell Reveals Why He Had To Leave ‘American Idol’ 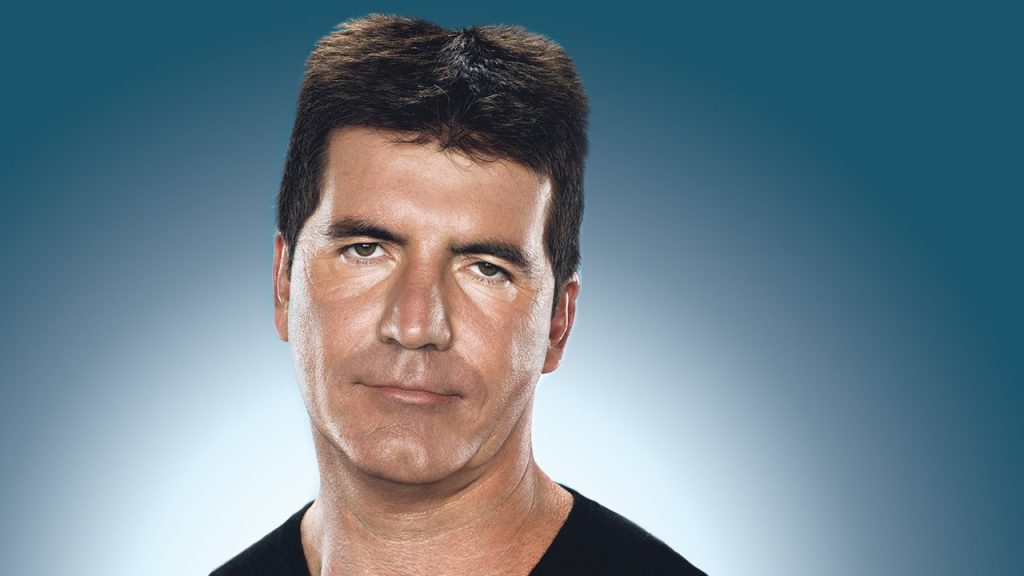