Is Nicolas Cage Getting Married Again? Actor Applies for a Marriage License with Girlfriend

Is Nicolas Cage getting ready to tie the knot?
The 55-year-old actor applied for a marriage license with girlfriend Erika Koike in Clark County, Nevada on Saturday, according to the county’s websitethis link opens in a new tab.
A rep for the actor did not immediately respond to PEOPLE’s request for comment.
Koike is listed as a makeup artist on IMDb with one credit listed for the 2012 short film Hankikanto. The pair have kept their relationship low-key, although they were spotted vacationing together in Puerto Rico in April 2018.
They were photographed together again in May of that year while out to dinner in Los Angeles.
Cage has been married three times. He married his first wife, actress Patricia Arquette, in April 1995 and the two later divorced in 2001.
He married Lisa Marie Presley in August 2002 but filed for divorce in November 2002. It was finalized in 2004.
The actor’s third wife was Alice Kim. The two married in 2004 and welcomed their son Kal-El in 2005. In June 2016, PEOPLE confirmed the two had separated in January of that year after 12 years of marriage.
He opened up about the end of his marriage in a 2018 interview with The Guardian while promoting his thriller Mandy, saying, “It was a shocker for methis link opens in a new tab — I definitely didn’t see it coming and those feelings had to go somewhere, so they went into the performance.”
AS  for whether they could stay friends, he said, “Oh yes, I want to. She was quite young when I married her and I don’t really have any ill will towards what happened. That’s all I’ll say.”
“And now it’s like, wow, I’m 54 and I’m single again, I didn’t see that coming!” he added. “It’s pretty grim.”
Cage also has a 28-year-old son, Weston Coppola Cage, with ex Christina Fulton.

Cardi B responds to backlash over her drugging, robbing men 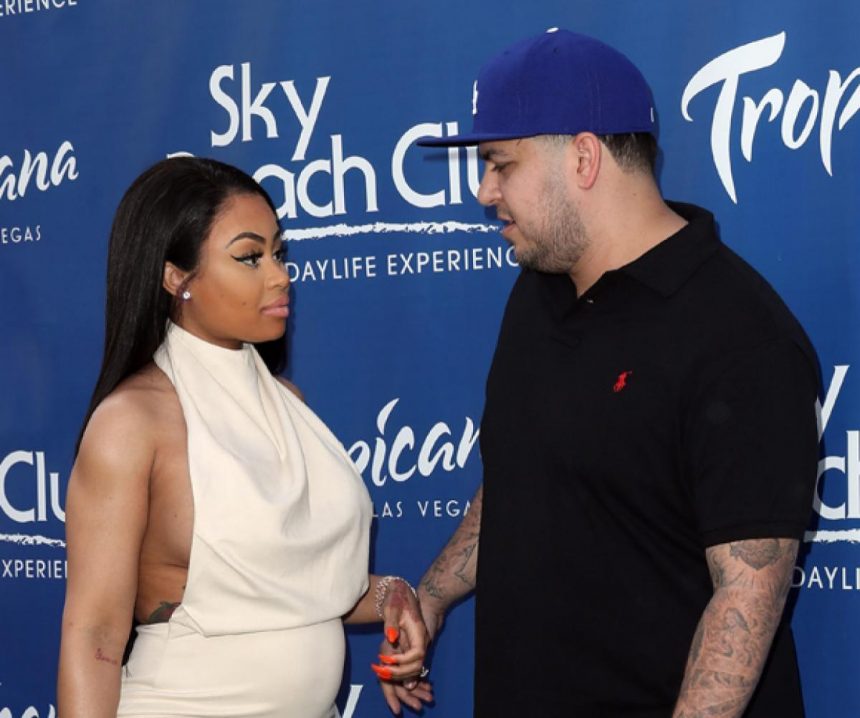