Nicolas Cage ad his fourth wife, Erika Koike, have called it quits a mere four days after their surprise wedding.
According to court records obtained by Us Weekly, the actor, 55, filed for an annulment on Wednesday, March 27, in Clark County, Nevada. Koike has yet to be served. Cage asked that a divorce be granted if an annulment was not an option, The Blast reported.
Multiple outlets reported on Tuesday, March 25, that Cage filed for a marriage license. The pair tied the knot on Sunday, March 23, the same day that the license was obtained.
The Oscar winner and Koike were first spotted together in San Juan, Puerto Rico, in April 2018. They later stepped out together in Los Angeles in May.
Cage’s latest split makes for his fourth failed marriage. The Spider-Man: Into the Spider-Verse star was previously married to Patricia Arquette from 1995 to 2001, Lisa Marie Presley from 2002 to 2004 and Alice Kim from 2004 to 2016. He also shares son Kal-El, 13, with Kim, as well as son Weston, 28, with his ex Christina Fulton.
The Face/Off actor previously opened up about his third marriage to the Guardian. “I made a very clear decision to marry out of my own zip code,” he told the newspaper of Kim, who is Korean. “I mean, way out of my own zip code. I married into another culture, and it’s interesting because in Korea they call me the Son-in-Law.”
He added: “I care about what people think of me. Some of the snarky comments people make can get under my skin. I can be a bit of a broken record at home when I read the things that are said about me. But I have to just stop belaboring these things and let it go, rather than complaining to my wife all the time.” 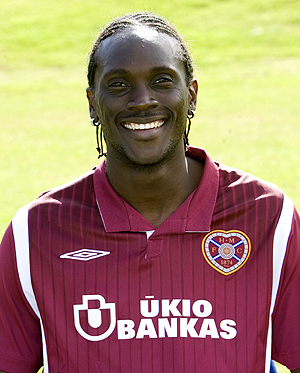