We know that in the days following Nipsey Hussle’s death, timelines and news feeds have been cluttered with information about the rapper’s murder. As days go on, Nipsey’s loved ones are stepping forward to share memories, tributes, condolences, and, now, his brother Samiel “Blacc Sam” Asghedom is speaking about the moments before Nipsey died.

According to the report, Asghedom arrived at the Marathon store just minutes after Nipsey was shot and before the paramedics arrived. He saw blood on the front of the rapper’s shirt and a hole in his leg. At that time, Nipsey was still breathing.

A crowd formed around Nipsey as he laid on the ground. Asghedom was on the phone with a 911 operator who was talking him through the compressions he was doing on his brother’s chest. Soon the paramedics arrived, and as they lifted him onto the stretcher, someone screamed as it was discovered Nipsey was shot in the back of the head.

One of the paramedics spoke with Asghedom at the scene telling him that he was a fan of Nipsey and respected the work he was doing in the community. He promised that they would do everything they could to save Nipsey’s life.

The Marathon store regularly hired ex-cons and felons because it was often difficult for them to find work. Weapons weren’t allowed, especially because felons aren’t allowed to own or carry guns.

“It doesn’t make sense that somebody from the area, that just snuck up, and just talked to him and shook his hand minutes before,” Samiel said. “It’s mind-boggling.” He continued, “[Nipsey] made something work in an area that was run-down, that people were scared to come to, and he turned it into a landmark,” he said. “All races. Different states. Many countries. They all come to Crenshaw and Slauson. He was truly the people’s champ.” 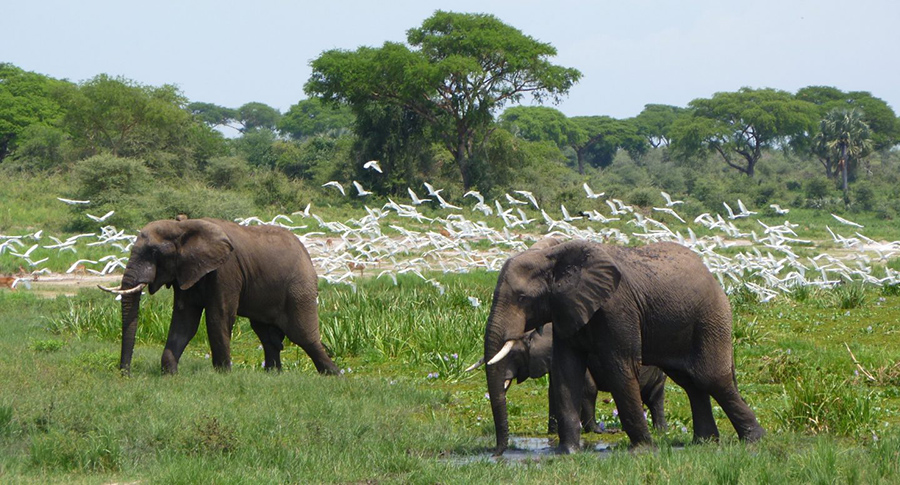