The Saturday Night Live star uploaded three posts within the span of a minute on Tuesday. Two of the posts just showed blank images but still racked up more than 20,000 likes in their first half hour online. The other post showed a glitchy animation of what appears to be a childhood picture of the 25-year-old. The caption of the post hypes up his comedy shows with John Mulaney later this month in Rhode Island, Pennsylvania and Maryland.

The bio of the comedian’s newly reactivated Instagram clarifies that the account is being run by Marcus Russell Price, a photographer and filmmaker who works with Davidson, Amy Schumer and Hannibal Buress.

Davidson left Instagram in December after posting a troubling note to his account. “I really don’t want to be on this earth anymore,” he wrote in the post, which came two months after his four-month engagement to Ariana Grande ended and on the same day that he applauded Kanye West for calling her out for discussing his mental health. “I’m doing my best to stay here for you but i actually don’t know how much longer i can last. all i’ve ever tried to do was help people. just remember i told you so.” (The SNL star has openly discussed his own mental health struggles since being diagnosed with borderline personality disorder in December 2017.)

Recently, Davidson has been dating Kate Beckinsale, to whom he was first linked in January when they were spotted flirting at multiple Golden Globes afterparties. Coincidentally, the Widow actress, 45, purged her Instagram account in March only to return to the platform a week later.

Beckinsale opened up about her relationship with Davidson in a Los Angeles Times interview Opens a New Window. published around the same time. “I’m surprised by the interest,” she said of the scrutiny on the new romance. “I’ve never been in this position before. [I’ve] never dated anybody who comes with their own bag of mischief. It’s all quite shocking and something to get used to. 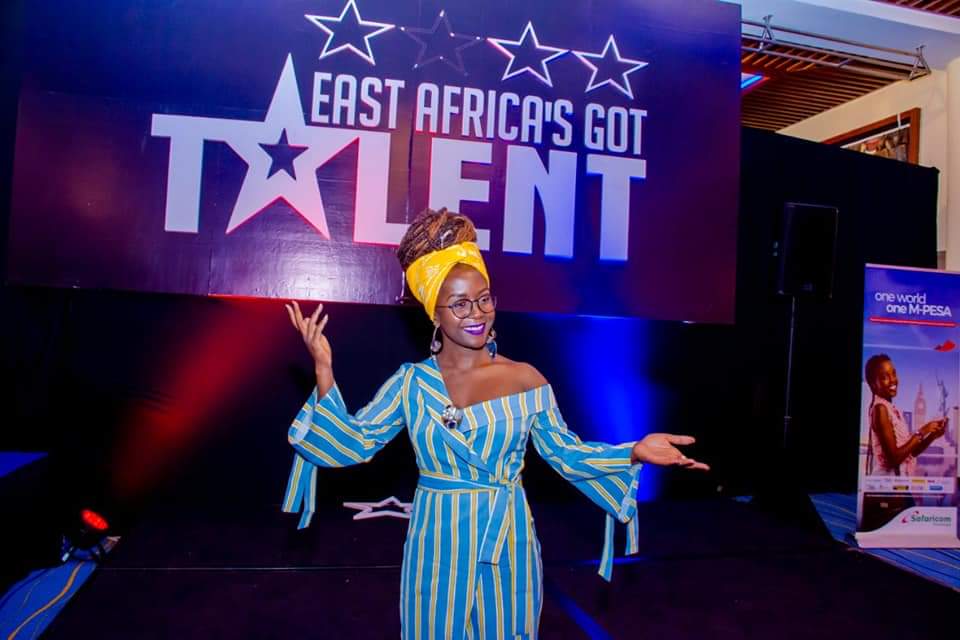 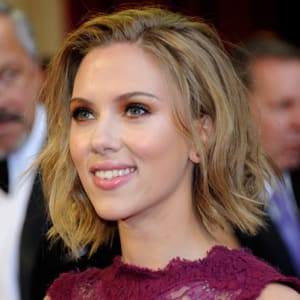