Scarlett Johansson is fighting back against the paparazzi.

After being followed by photographers and seeking police help after an appearance on Jimmy Kimmel Live!, the Hollywood actress spoke out about her hopes for change.

“The paparazzi consistently go to increasingly dangerous lengths to stalk and harass the people they are photographing. Even after Princess Diana’s tragic death, the laws were never changed to protect targets from the lawless paparazzi,” Scarlett began in her statement to E! News. “Many paparazzi have criminal pasts and will perform criminal acts to get their shot.”

Scarlett explained that after leaving Jimmy Kimmel’s late-night show, she was followed by five cars full of men with blacked out windows.

According to the Avengers: Endgame star, the men were running red lights and “putting other drivers and pedestrians at risk so they could follow me to find out where I was staying and subsequently stalk me and my young daughter for the duration of my stay.”
Photos

Scarlett continued, “The paparazzi put people’s lives at risk, so they can wait for days in quiet neighborhoods in blacked out cars, and try to follow me to the playground and photograph my child and other people’s children in a safe place that should be off limits, but isn’t. All of this is perfectly legal.”

After yesterday’s incident, Scarlett wants to speak up and see change before someone gets seriously hurt.

“I felt it was my duty as a concerned citizen who was being pursued dangerously and stalked to go to the local precinct and seek guidance there. I would encourage others in a similar situation to go to the police,” she shared. “Women across the US are stalked, harassed and frightened and a universal law to address stalking must be at the forefront of law enforcement conversations. Until paparazzi are considered by the law for the criminal stalkers they are, it’s just a waiting game before another person gets seriously injured or killed, like Princess Diana.”

According to the report, the actress stopped for awhile before getting home safely without charges filed. No crime was reported.

The star has been busy traveling for the upcoming Avengers installment, in which she reprises her role as Black Widow. The film hits theaters on April 26. 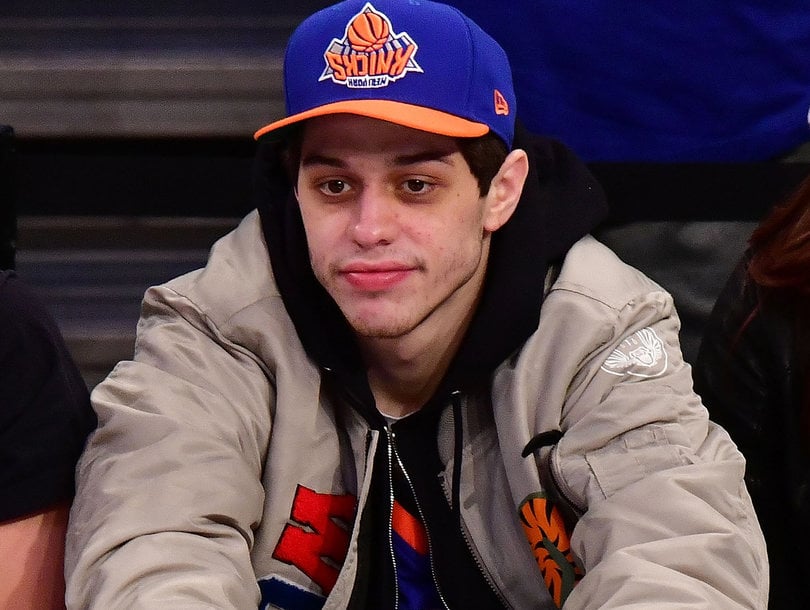 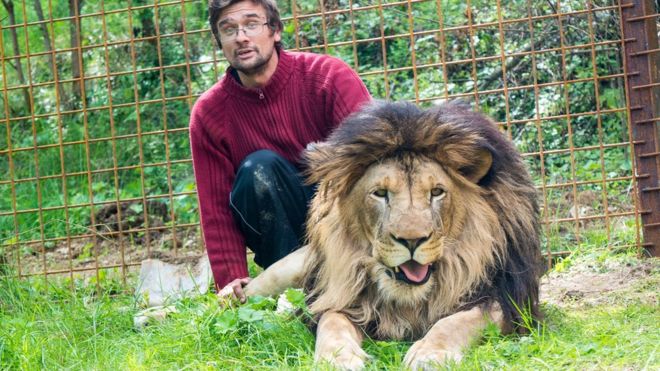