Alec Baldwin’s wife Hilaria confirmed she has suffered a miscarriage, after her latest scan revealed the couple’s unborn baby had no heartbeat. The 35-year-old, who has four children with actor Alec, 61, had told fans she was likely ‘experiencing a miscarriage’ in a heartbreaking Instagram post that revealed her pregnancy, earlier this month.

It hadn’t been known that Alec and Hilaria were expecting again and sharing another update on Tuesday (9 April), Hilaria confirmed that the pair have sadly lost their fifth baby. She shared a picture of herself and Alec with their four children – daughter Carmen, five, and sons Rafael, three, Leonardo, two, and Romeo, 10 months – and said: ‘There was no heartbeat today at my scan…so it’s over…but I have some pretty strong and amazing heartbeats right here.’ Hilaria continued: ‘I am surrounded by such love and I feel so fortunate. Thank you all for listening, for your support, and for sharing your own personal stories.

‘We are stronger together…I hope this conversation continues to grow and that we stick together through both the beautiful and challenging moments in life. Much love and appreciation to all of you.’ Five days ago, Hilaria revealed she was pregnant in a post you wouldn’t expect to see on a celebrity’s Instagram feed. She told fans that she was ‘most likely experiencing a miscarriage’ and explained that she had wanted to be honest about her situation on social media. Hilaria explained that she is hoping to change the stigma surrounding miscarriage. She posed in her underwear and had one hand on her stomach while seeming to be stood in a nursery.

Sharing a lengthy statement underneath her picture, Hilaria had stressed it’s ‘important for her to tell the truth’ as she explained that there was a ‘very small chance’ her pregnancy was a ‘viable pregnancy’. Hilaria wrote: ‘I always promised myself that if I were to get pregnant again, I would share the news with you guys pretty early, even if that means suffering a public loss. 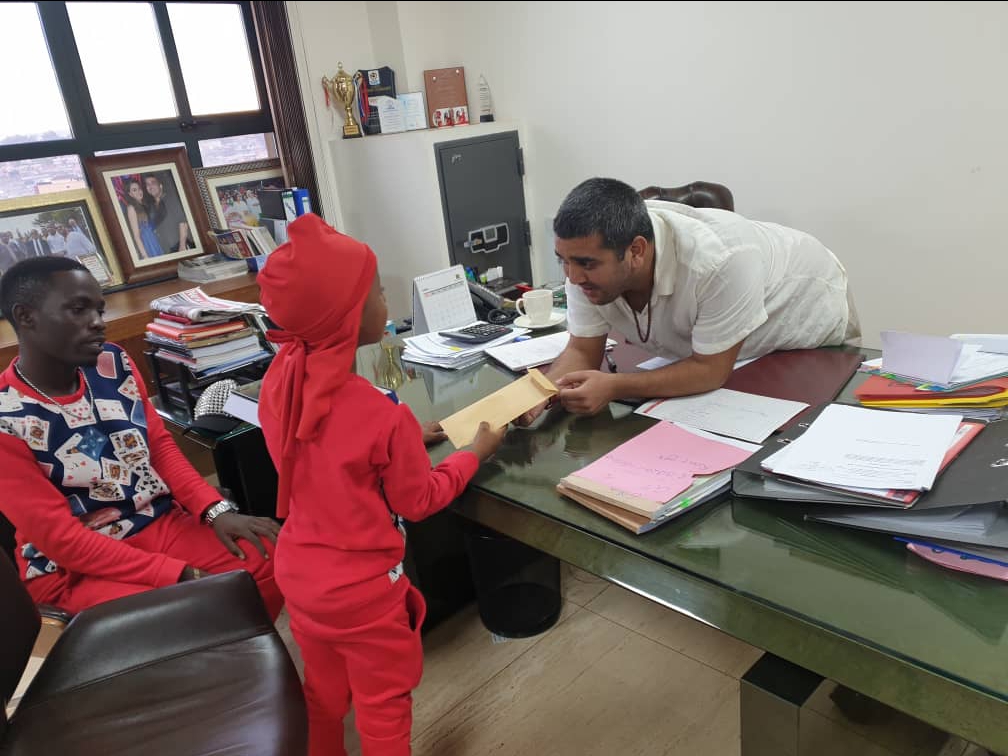